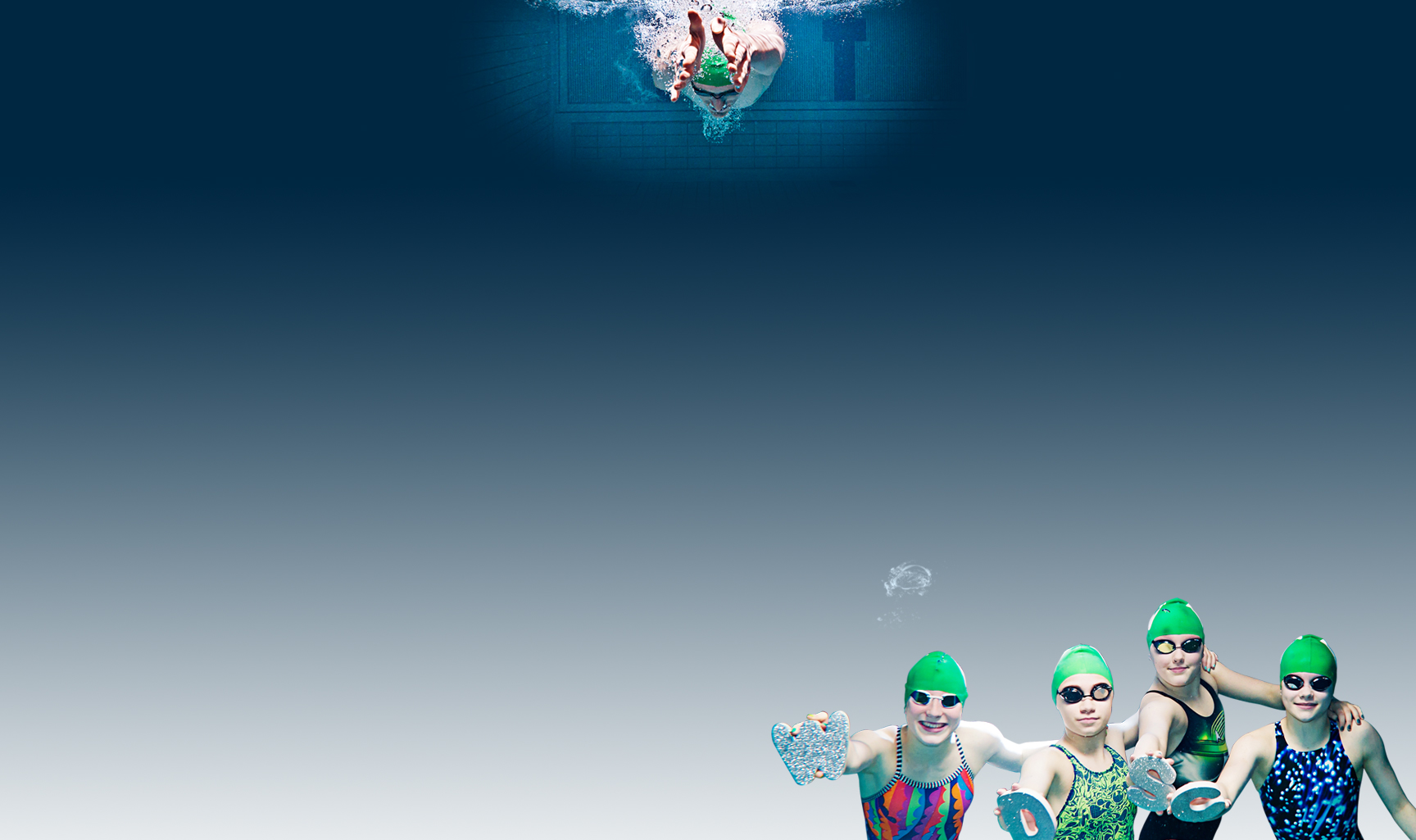 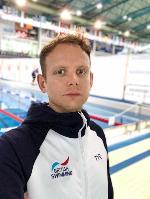 Kevin has been coaching since 1998 when he was 17 and coached his first group of National level swimmers when he was 18 years old. Since this time he has produced National Age, Youth and Senior Swimmers every year to date. Since 2002 Kevin has been working with, and producing, International level swimmers with the highest acheivement in 2012 when sprinter Craig Gibbons represented Great Britain at the 2012 Olympic Games.

Kevin started at WDSC in September 2012, post the Olympic Games, ready for a new challenge. Since Kevin's appointment he has developed all apects of the club and has more than doubled the size of the membership. Kevin, with support from his coaching team, have driven the club to historic highs and in 2015 the club produced outstanding results throughout the year with the WDSC becoming the 10th Top Club in the UK at the British Summer Championship.

Kevin has also presented to the members of the British Swimming Coaches Association and also sits on: 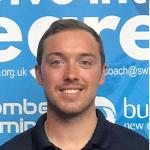 Josh started his coaching career in Liverpool working for Bridgefield Swimming Club which feeds into City of Liverpool SC.

He then moved to Loughborough to study at the university where he graduated in Sport and Exercise Science. During his time as a student he has also worked in the Loughborough Swimming Programme as an assistant coach working alongside world class coaches and athletes, learning a great depth of knowledge within performance swimming. As lead coach to the development squad, Josh has coached numerous swimmers to national level. Josh also represented the Universities Water Polo team, a sport he has pursued since his early teens.

Over the 2015 to 2016 season Josh has been involved as a lead coach on the England Programmes Phase One and Two camps along with most recently being selected to attend the Engand Programmes Phase 3 International Swimming competition in Italy (May 2016). In 2017 Josh was also selected to coach on the Phase Two England National Camps and was selected as the Head Coach for the Swim England South East Regional Open Water Camp in 2018. 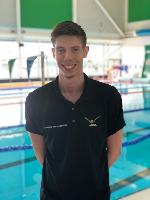 In his role, Joe leads the Junior Performance and Potential One Squads and is the main assistant coach to Kevin and Josh in the Performance programme. Joe has had a great start in coaching having held junior coaching positions at the City of Cardiff and City of Coventry Swimming Clubs. He is currently the lead coach to the Junior Performance squad at Coventry and has achieved great successes over the last year. With a degree in Sports Coaching and holding his Level 2 in Coaching, he comes to WDSC with a great foundation, ready to take lead of two key foundation squads at our club. Joe h as also a National level swimmer, having competed for Stratford Sharks and the City of Cardiff, where his main events were the 200 and 400 Free. 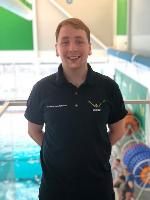 Jordan is our Lead Junior Coach and in this role he leads the Junior Competitive and Potential Two Squads. Working with George Longhurst and he will also be overseeing the Potential Three Squad and the Platinum Academy. Jordan will also be working with other squads in the club during the week in either a lead or assistant capacity. Prior to his role at Wycombe Jordan was the Development Coach at Chesham Swimming Club and before this he was coaching in Austrialia at an Age Group level and also within the learn to swim programme at the AIS.