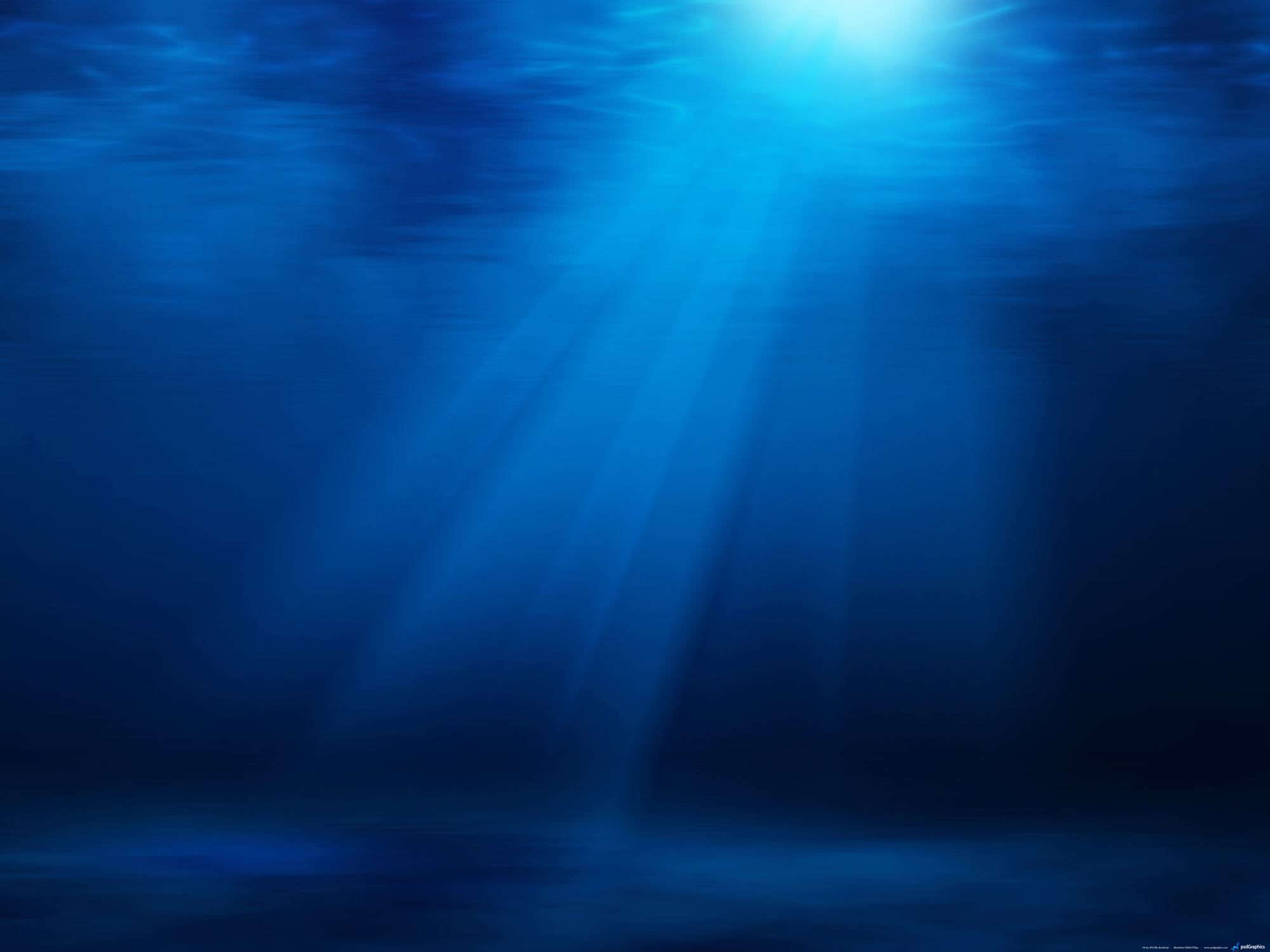 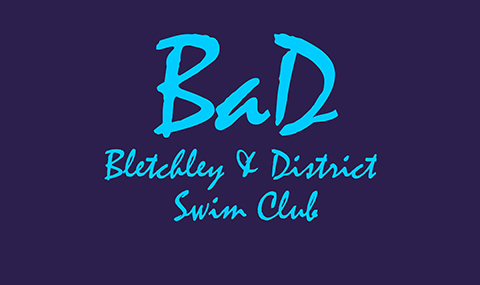 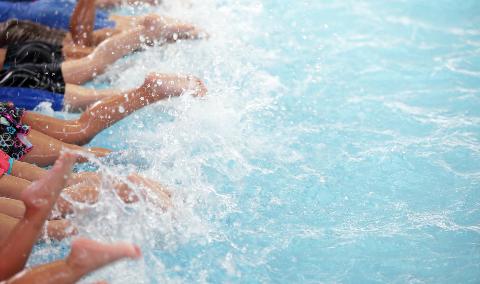 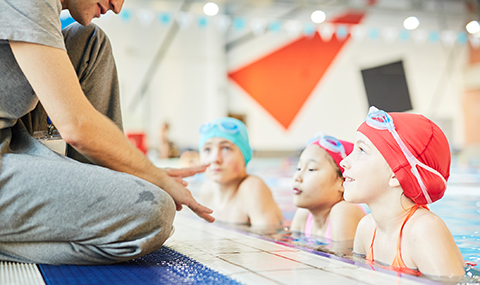 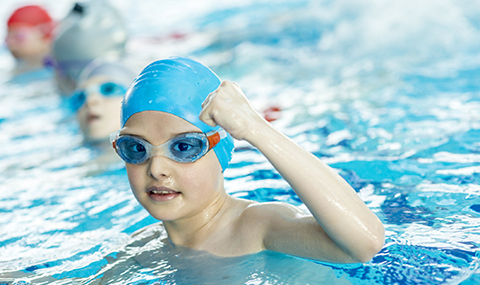 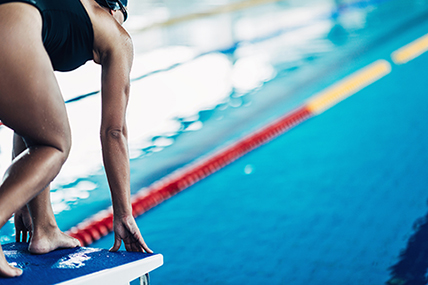 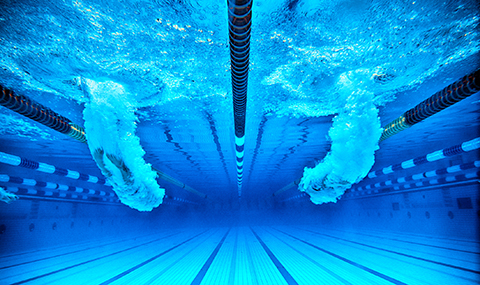 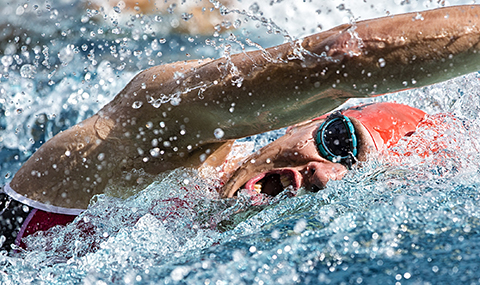 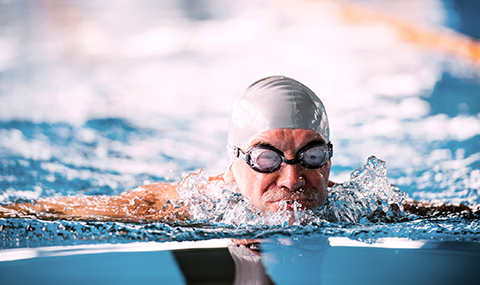 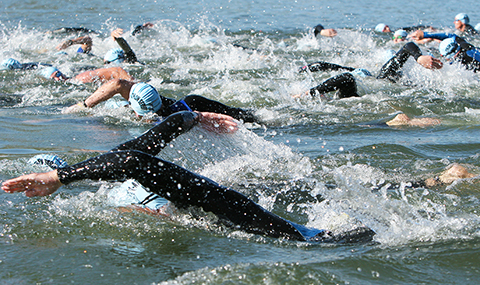 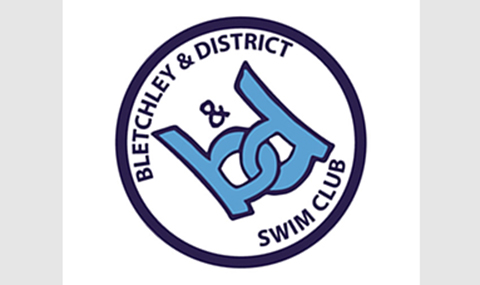 Ryan, our new Head Coach at Bletchley & District has a wealth of experience and has coached swimmers to County and Regional Championship Medals, and British and English National finals.

Ryan has been swimming since 1992 (when he was 3) and swum competitively for Dunstable Swimming Club, Modernian Swimming Club, swimming for his County, competing at countless galas, open meets, County and Regional Championships, and for one of the top sports universities in the UK, The University of Birmingham. He also competed for his university at the Lifesaving Team Nationals in 2010 and came 3rd. Furthermore, Ryan is one of the co-founders of Dunstable Water polo Club regularly competing in local tournaments. On poolside, Ryan started his Officials qualifications when he was 16 officiating at major swim events and is currently working to become a Level 2 Judge (Starter).

Ryan has been coaching since 2006 (when he was 17) and completed both his Level 1 and 2 Swim Teaching and Coaching Qualification within 6 months before studying at University. Since this time he has produced swimmers with exceptional technique at many swim schools throughout Birmingham and the East Region, over all age groups and into Senior Club Level (including Masters). From 2010 Ryan has been coaching Putteridge Swimming Club, Modernian Swimming Club, Leighton Buzzard Swimming Club and recently at Dunstable Swimming Club as Assistant Head Coach. Within his short time as Assistant Head Coach Ryan has provided huge amounts of technique work and advice that have helped many swimmers shred seconds off their PBs to win at the Bedfordshire County Championships, and taken the junior team under his knowledgeable wing for them to be awarded their first ever Chiltern League round victory and to be the only club to score over 200 Points.