A Word From The Coach 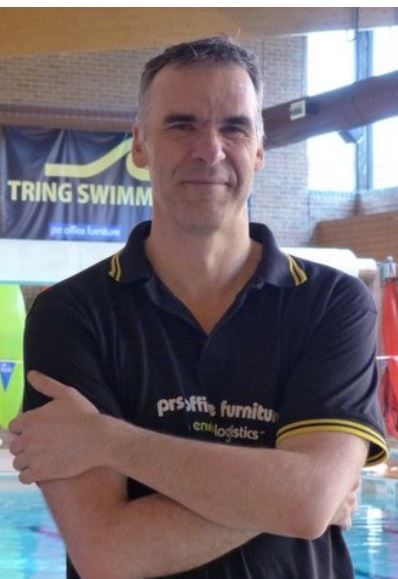 A Word From The Coach...

Last Saturday saw our long-awaited return to team gala racing and it was wonderful to see our fabulous swimmers racing together as a team again at last, a full 2 years after our last face-to-face gala event.

With 38 PBs in 42 events it was a fabulous night, and while it’s the fun of sporting competition and teamwork that’s always most important, an overall team victory at the end of the night was a fantastic reward for all the hard work our swimmers have put in – I can’t emphasise enough that the team performance has been contributed to by every single swimmer in the club, working hard and encouraging each other through the last 2 years.

Swimmers of the night were James Godden and Lotte Soffe – both battling brilliantly in their first ever 100 butterfly in competition, and both PB’ing in all their races. Both set great examples of putting the team first and going for it for every point regardless of what’s put in front of them.

Every swimmer put in great performances – encouragingly the U12 team won most points across the 4 age groups, with Evie Butterworth, Miabelle Bradley and Calum Sanchez all winning their individual races and both relay teams winning by a long way.

Countless other great swims. I’m particularly proud of the open boys team – an area where Tring has often been weak in the past, but with Tom Frewin and James Inglis swimming brilliantly and Ed Larner, Oli Soloman and James Monks all swimming up, the boys looked very strong all night.

I’d like to encourage every swimmer in the club to push hard in training for a place in rounds 2 and 3. No place in the team is guaranteed – we always pick places on merit based on recent times and so to give everyone another chance to prove themselves we plan to hold a series of Team Selection Time Trials during w/c November 1st.

Normal training sessions that week will include time trials and final team selection will be announced early the following week before round 2 on November 13th.  This will also be an opportunity to record Level X times which can be used for County Championship qualification (the deadline for which is December 12th).

Finally, I’d like to highlight that although we won on the night, the League table after Round 1 is incredibly close, we lie in 6th place (out of 10) in our division but the gap between 2nd and 9th represents just a few races – competition for places in our team is very close in every age group, and encouraging and pushing each other in training is where amazing results are created.  Every swimmer in the club attending every training session counts!!!  See you in training everyone and hope you’re all looking forward to a fantastic Round 2….