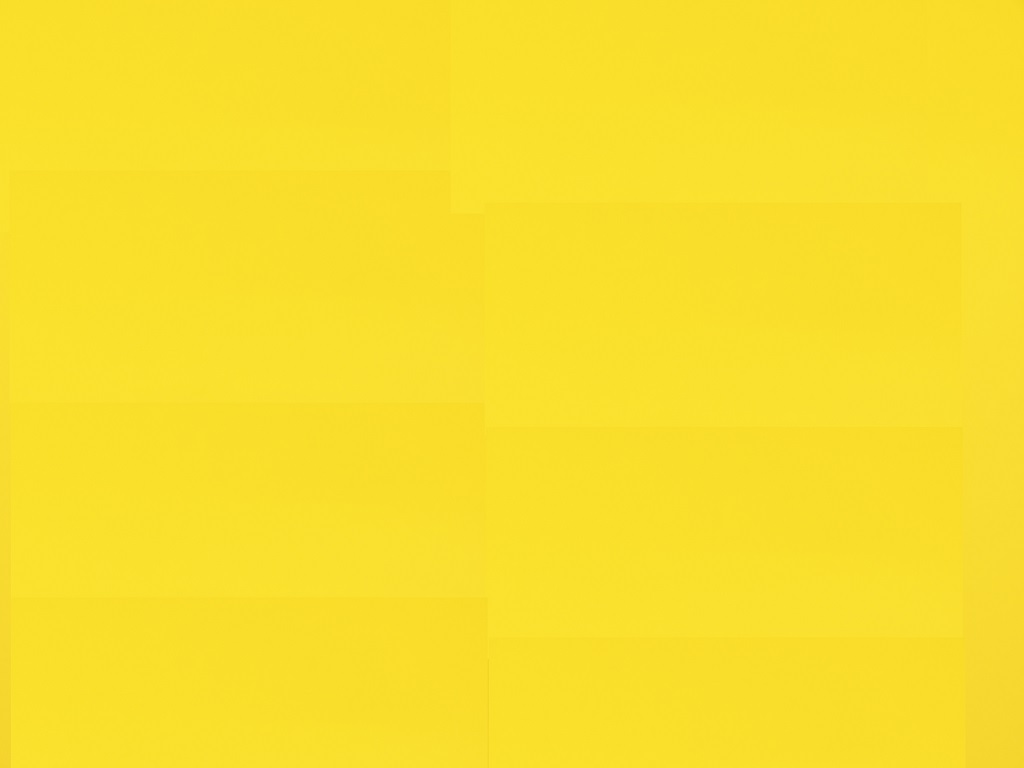 Haringey Aquatics are delighted to be part of the Jack Petchey Achievement Award Scheme, alongside more than 1700 schools, colleges and youth organisations throughout London and Essex.  This scheme is a wonderful opportunity for us to celebrate the achievements of our members, and provides the club much needed extra funding.

If you’ve been following our Twitter feeds recently you may well have seen the news that we are recognising the achievements of Alice Brown and Edan Everest from our diving team in this latest round of awards. In nominating Alice and Edan our membership highlighted the following.

Coach Richard presented Alice and Edan with their certificates in front of their peers last Friday night. Many congratulations to you both! Very worthy winners.

In recognition of these achievements the club has received two grants of £250 from the Jack Petchey Foundation for the benefit of the club’s wider membership. Alice’s and Edan’s grant monies have enabled the purchase of Haringey Aquatics Diving branded T-shirts for the whole diving team which will certainly help raise the profile of the club at external diving events and competitions in the future.

Thank you to everyone who made nominations in the latest round of awards.

I look forward to informing you of future award winners in due course.