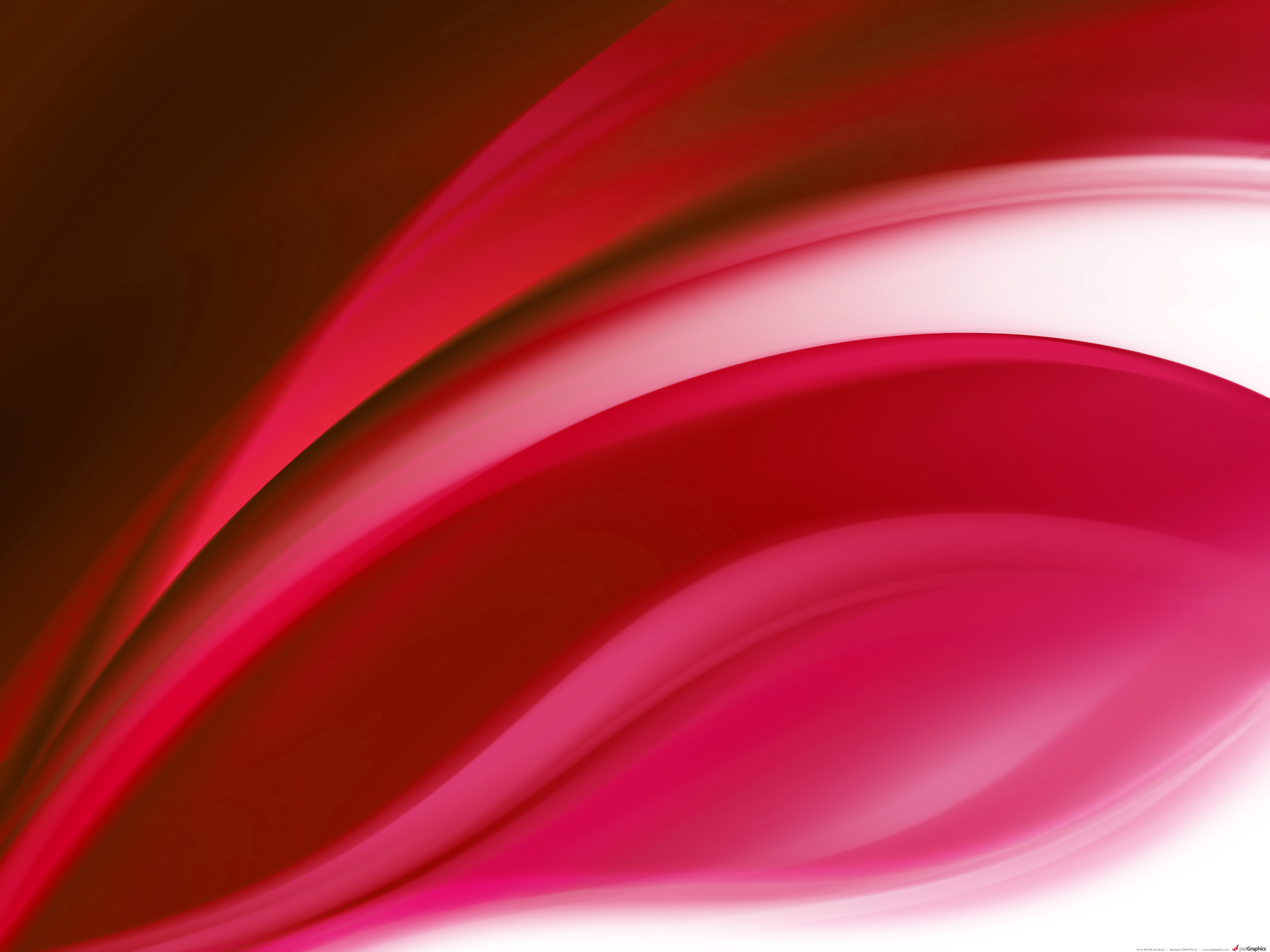 Swim England East Midlands Championships were held over 5 days in April / May.

Kettering had 19 swimmers qualifying in 2022 - this is THIRTEEN more than the last Regional Champs which were 3 years ago.

Twelve of these swimmers were making their Regional Long Course Champs debut, including Archie, Charlotte and Paul whose debuts were certainly delayed by the pandemic. In addition, Masters swimmer Lyndsay made a return to the competition after a 20 year hiatus!

We lost a few swims due to ill health, but we still witnessed PB's and Club Records.

The first timers were joined by "old hands" Emily, Curtis and James.

Well done to everyone, and thank you to the Coaches, Team Managers and Officials that gave their time.