Round Up of British Nationals 2022

Huge congratulations to our British Nationals Summer Championship swimmers for some great PBs over the course of the competition. 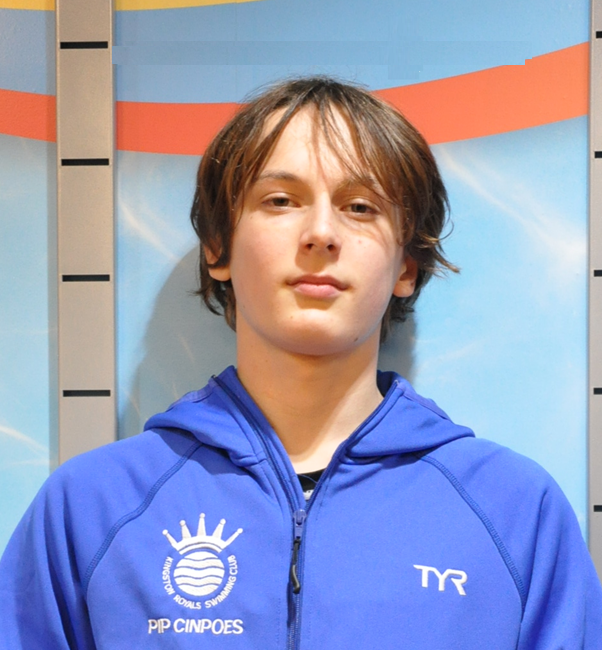 The last day of British Nationals events for Pip was 28th Juy where he was racing in the 200m Freestyole with a time of 2:02.24.  Pip swam amazingly well and knocked over 2 seconds off his entry time giving him a new PB time of 1:59.98 which saw him qualify for the finals as the third fastest swimmer.  The final saw Pip achieve yet another PB in the 200m Freestyle with a time of 1:59.89 and he came away in 7th place overall.  A huge achievement, this makes him 7th fastest 200m Freestyle swimmer in his age group in Great Britain.

A huge well done to Pip, you have done your cub proud! 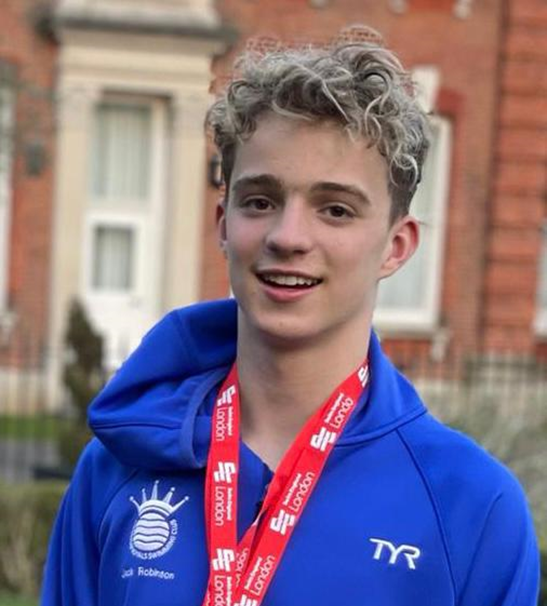