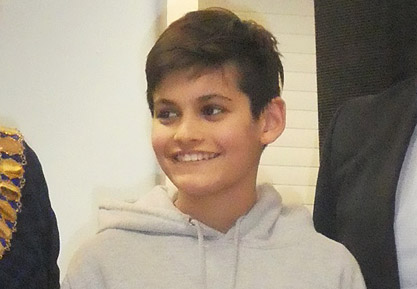 Congratulations to Arun Oelkers who was voted as the Jack Petchey award winner for January 2018.

Arun has been recoginsed for onging efforts and committment which has resulted in continous swimming improvements at a high level.

Find out more about the Jack Petchey foundation. 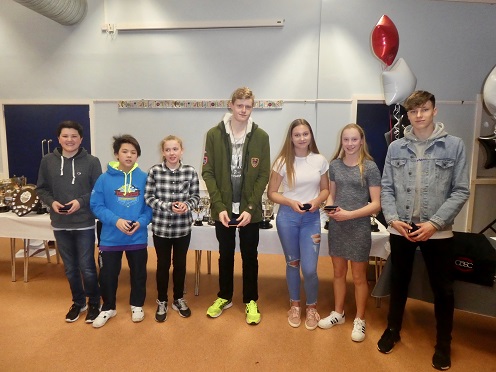