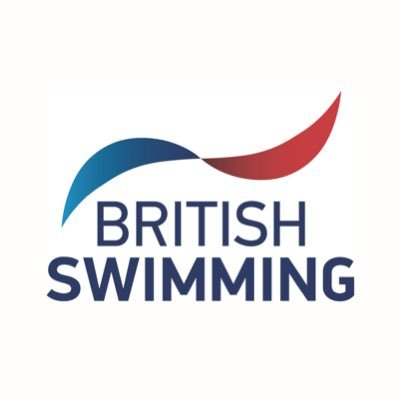 Ross Philp represented Staines Swimming Club at The British Championships/World Championship senior and junior qualifier at the Commonwealth pool in Toll Cross Glasgow over the Easter half term week.

Ross qualifier for an impressive four events and went to work on day 1 swimming an exceptional 200m butterfly in the heats in a new personal best of 2.06.47 smashing 2.38 seconds of his previous best time which placed him 6th in the British Summer Championships final in the 16 year age group. Ross’s swim qualified him for a place in the British Championship Junior Final to be held later in the evening a phenomenal achievement and the best performance from a Staines swimmer at the British Championships since 2015.

Ross swan the 100m backstroke in the next men’s event after his 200m butterfly just 16 minutes after finishing his butterfly heat. Ross equalled his personal best only secured a couple of weeks before, breaking the minute barrier for a second consecutive time finishing in 59.61 ranking 22nd in the Junior (18 years and under category) and 48th in Great Britain for all qualifiers. Ross improved on his entry ranking by seven places.

Later in the evening Ross went into the final of the 200m butterfly in lane 1. In the call room Ross rubbed shoulders with the likes of Duncan Scott and James Guy prior to being introduced to the crowd. Ross went for it in the final at the half way stage Ross placed second out in a 59.31 just 0.33 seconds off his 100m personal best.  Ross felt the effort of the first 100m on the way back but finished with a fantastic time of 2.07.01 just half a second off his heat time placing 8th in the British Junior Final and 28th overall in Great Britain, now ranked 5th in the 17 years boys age group. 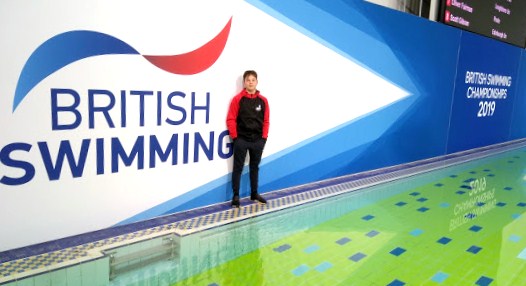 Ross carried on his good form and produced a personal best equalling swim in the 800m freestyle finishing in 8.40.34 moving up three places on entry rankings finishing 33rd in Great Britain.

On the final day of competition Ross swan the 200m backstroke and produced another personal best breaking the 2.10 barrier for the first time finishing in 2.09.44 finishing 22nd in the junior category and 44th over all. Ross moved up thirteen places from entry rankings. 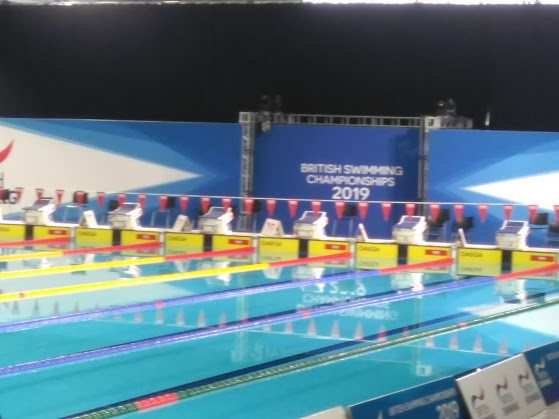 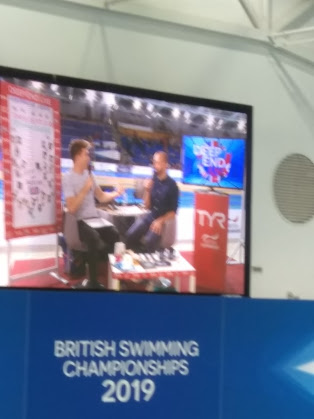 Overall it was a fantastic experience for Ross who not only raced but competed with the best in the country representing the club with great distinction, it should be an inspiration to the aspiring swimmers within the club. Ross at 17 has another year in the junior category and shortly Summer Nationals to look forward toafter securing multiple qualification times.