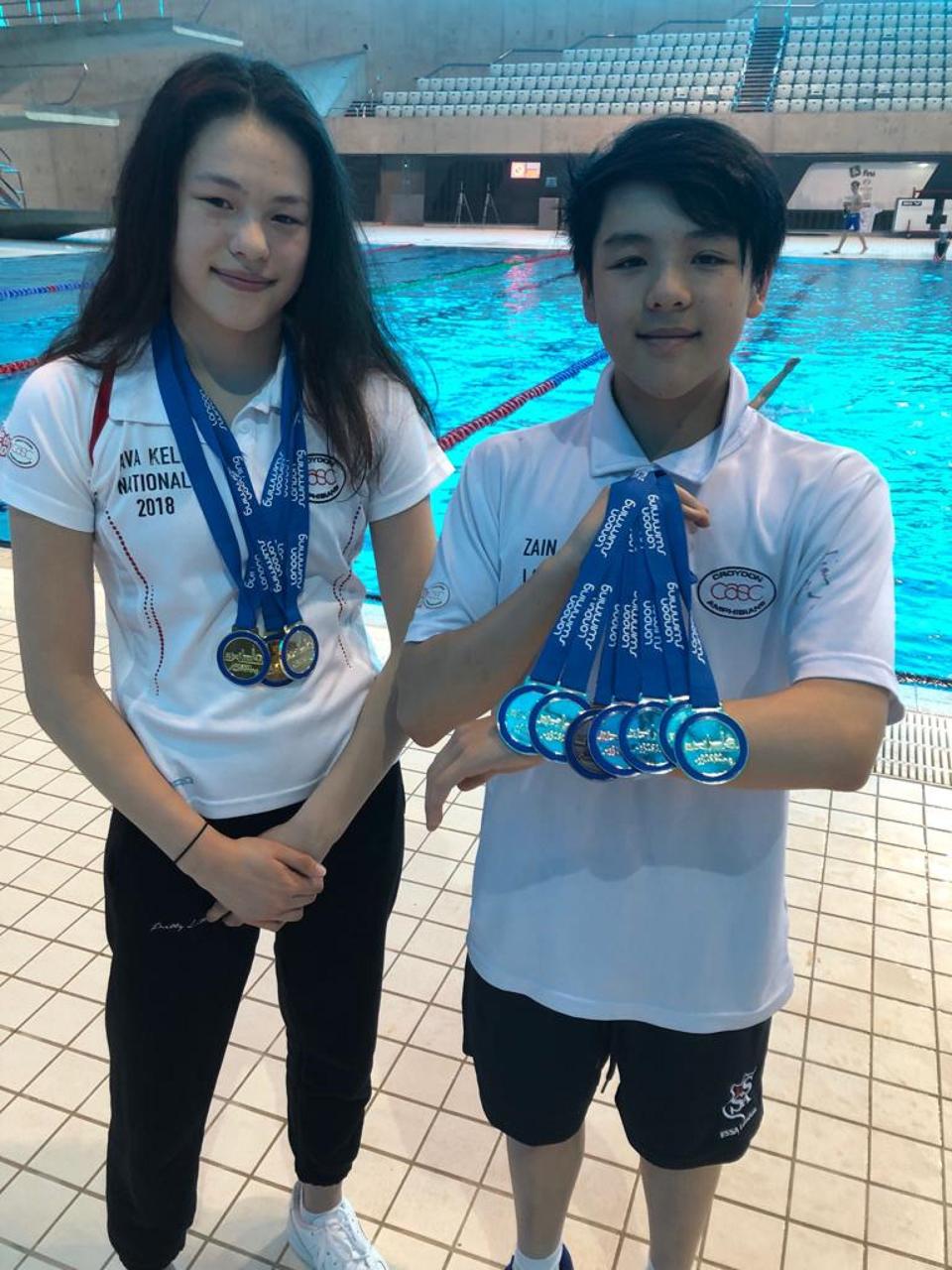 Croydon Amphibians Swimming Club was celebrating this weekend at the end of its most successful London regional swimming championships in over 10 years.

Sixteen swimmers from the club successfully qualified to compete at the championships which were held at both the London Aquatic Centre at Queen Elizabeth Olympic Park and the National Sports Centre at Crystal Palace.

Of those sixteen swimmers, six qualified for finals with three swimmers finishing on the podium in a hugely competitive field.

“I am extremely proud of the performances of our swimmers at the London Swimming Championships. This is a tough competition, but every single one of our Croydon Amphibian swimmers stepped up with personal best performances across the board, and our best performance in the medal table for over a decade”