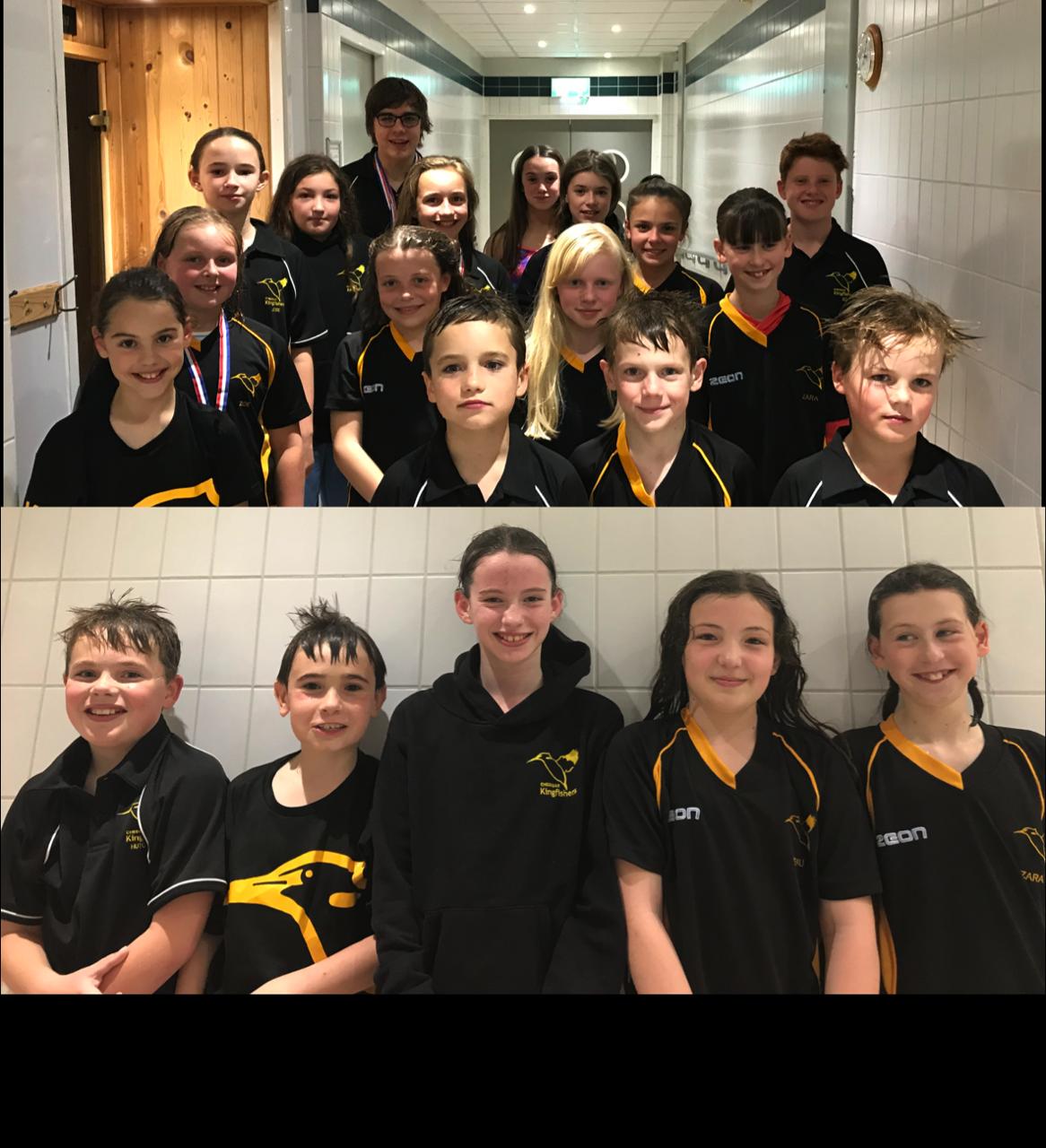 Cheddar Kingfishers entered twenty-three swimmers in the Taunton Deane and Millfield summer Sizzler at Millfield School on 16 June.  Zoe Alvey, Anna Banks, Kiera Reed O’Grady and Josh Hutchinson all made their debut for the club. The team with representatives from all squads was on good form with twelve top three finishes and 53 top ten finishes from 86 events.

This was another good performance by the swimmers who have been working hard in training and competitions since the County Championships in January, and a reward for the time and effort put in by the swimmers, coaches and parents.