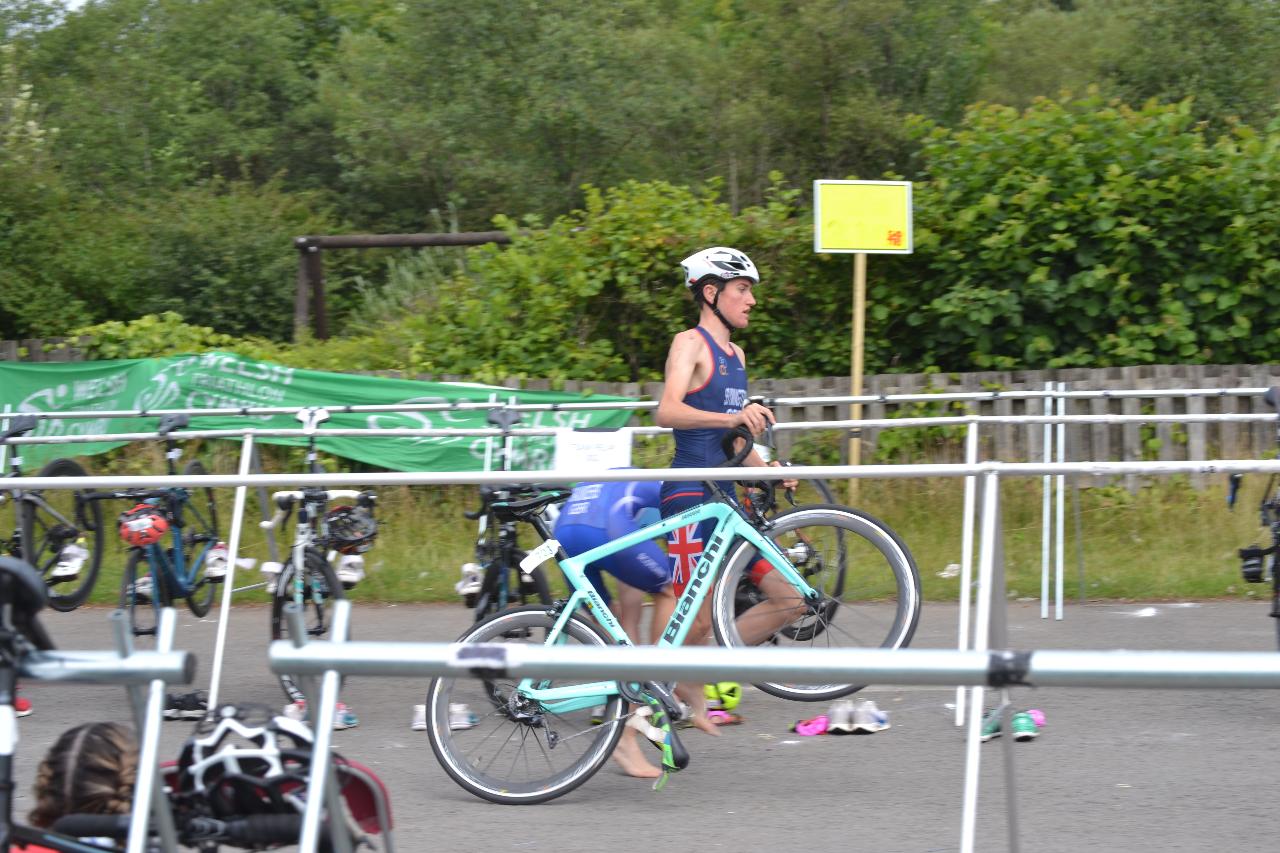 On the 3rd of August a small band of Poole Swimming clubs athletes were competing in Wales. Ryan S and Liam O had gained qualification to compete for their respective Region's in the prestigious UK School Game against the very best across the whole of our land.  Ryan S reprsented South Central and Liam O represented South West, with Ryan O competing in the TriStar 3 Race for the South West too.

The School games Triathlon features the top 2 Triathletes male and female in each Region, Scotland and Wales. There was an individual race and a team relay. 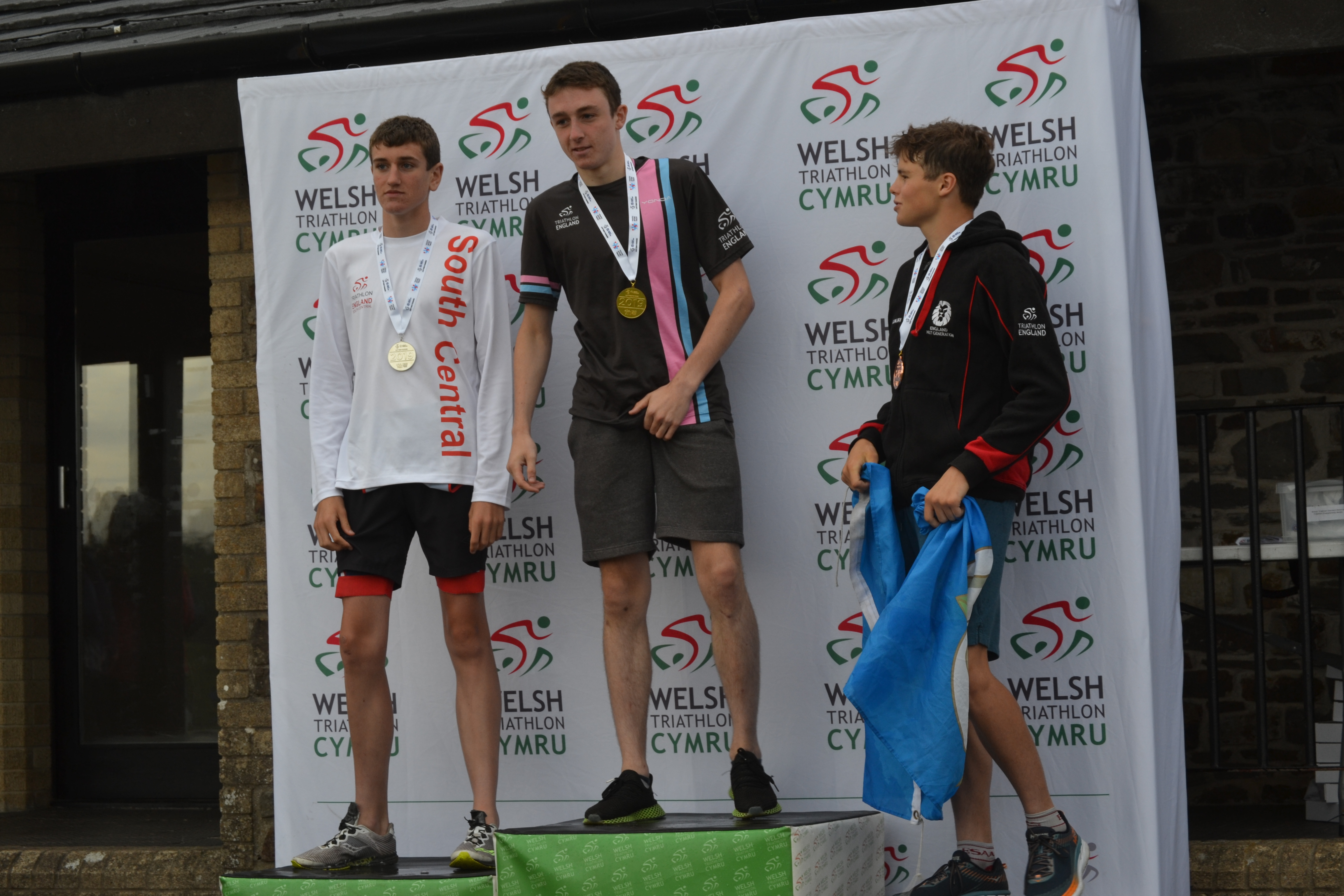 (Ryan collects Silver on the podium) 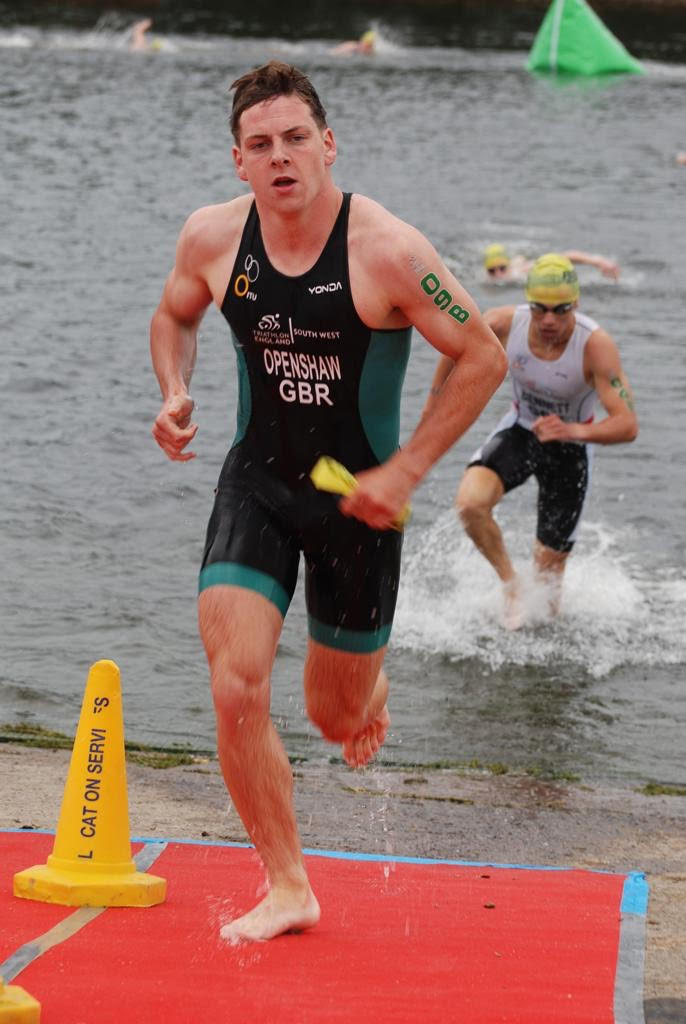 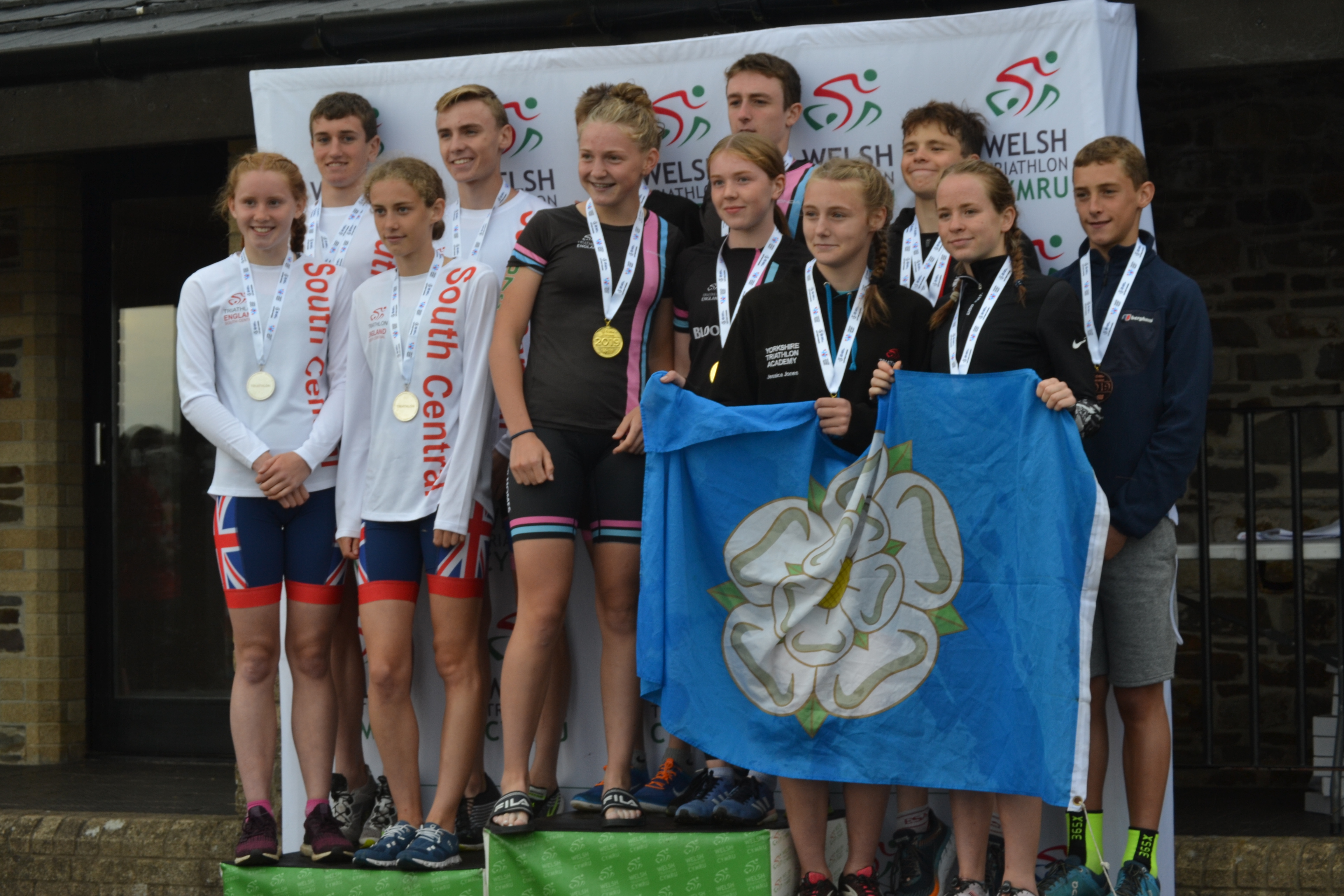 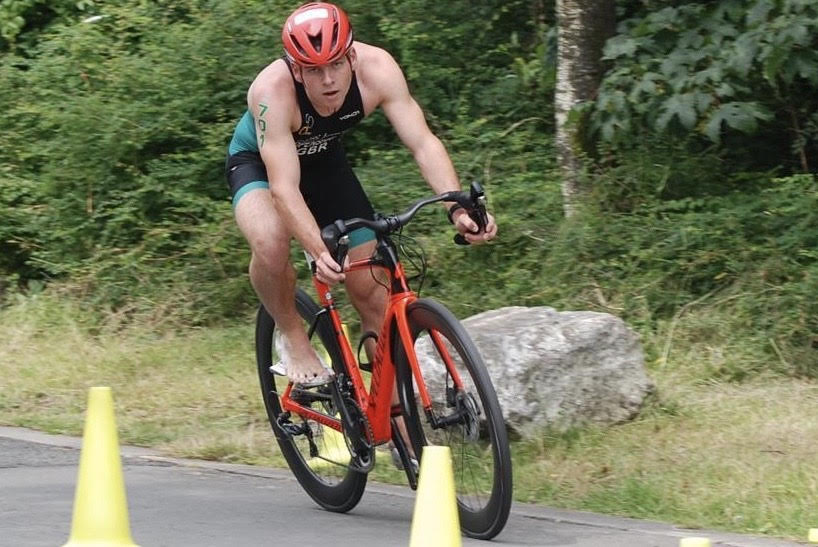 (Liam - Bike Leg)
Meanwhile in the Ryan O enjoyed competing in the Younger Tri Star 3 category, in which he came a brilliant 5th overall, being first out the swim, dropped a bit on the bike, and then maintained his place in the run. 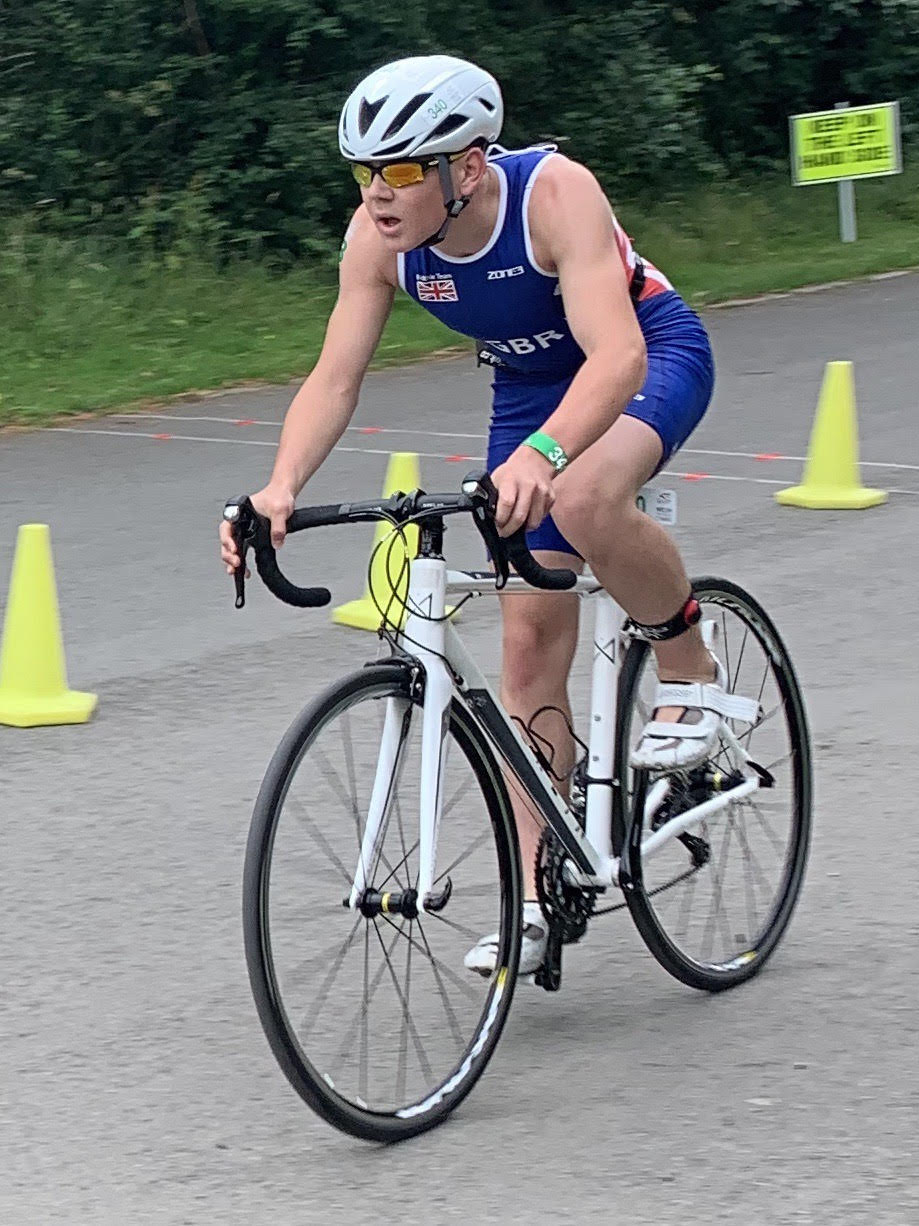 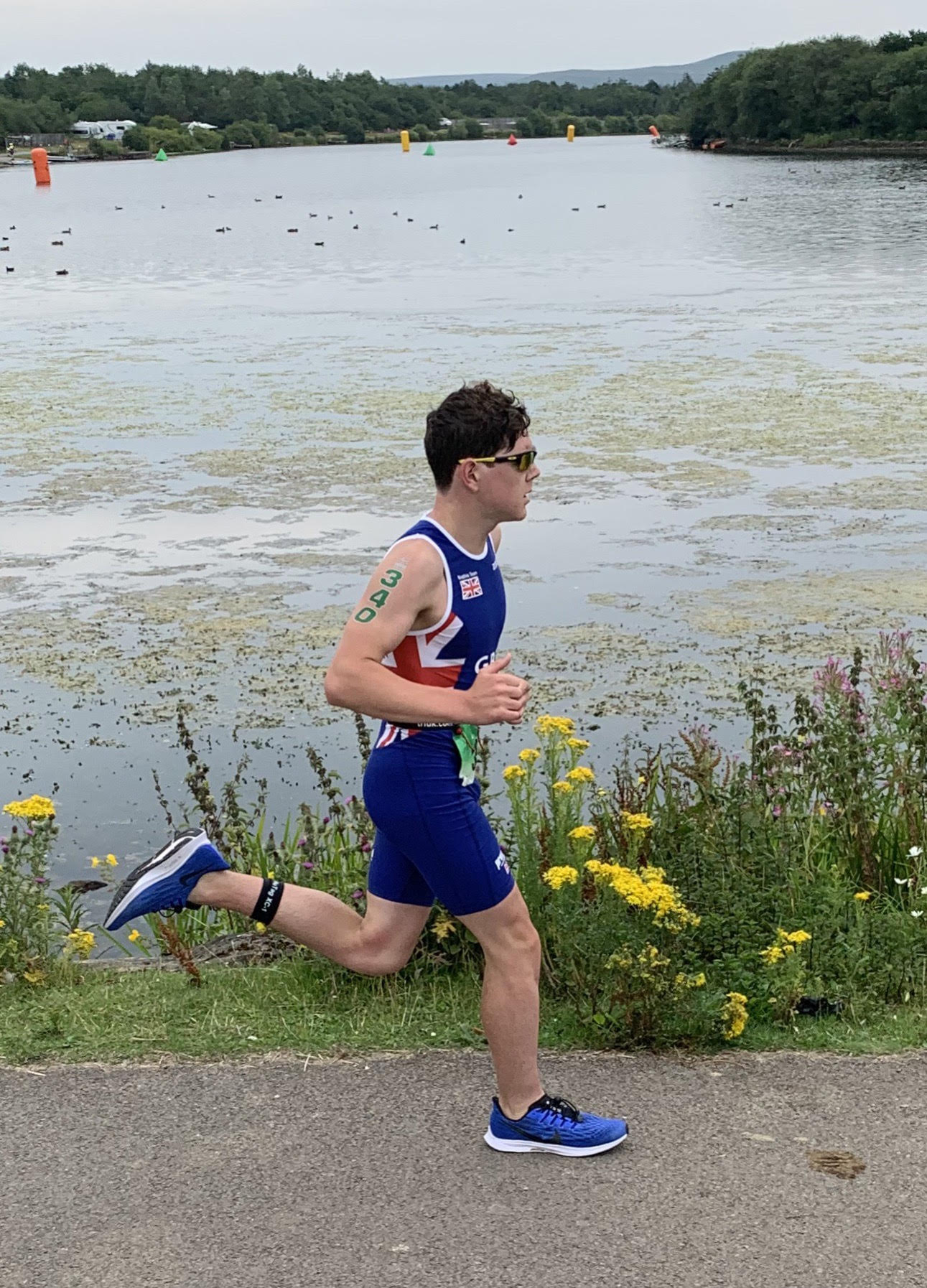 (Ryan - Bike and Run legs)
Henry BR was competing in the Senior event and came out oft he water in the leading pack, dropped a couple of places on the bike and finished the run to earn a top 20 finish.  Putting himself in contention for international team selections.
Off the back of recent results Ryan S has been selected for two British Team events heading out to Jersey and Malta. Watch this space to see how he does. WELL DONE RYAN
In other Tri news a huge well done to our chairman Russ who competed the Norseman Ironman, a gruelling event where you jump into a Norweigan lake off a car ferry to complete the swim, the run at the end is up a mountain, where if you havent reached a certain height you finish on a lower route.  Russ made the time and finished earning a world reknowned Black T-shirt!