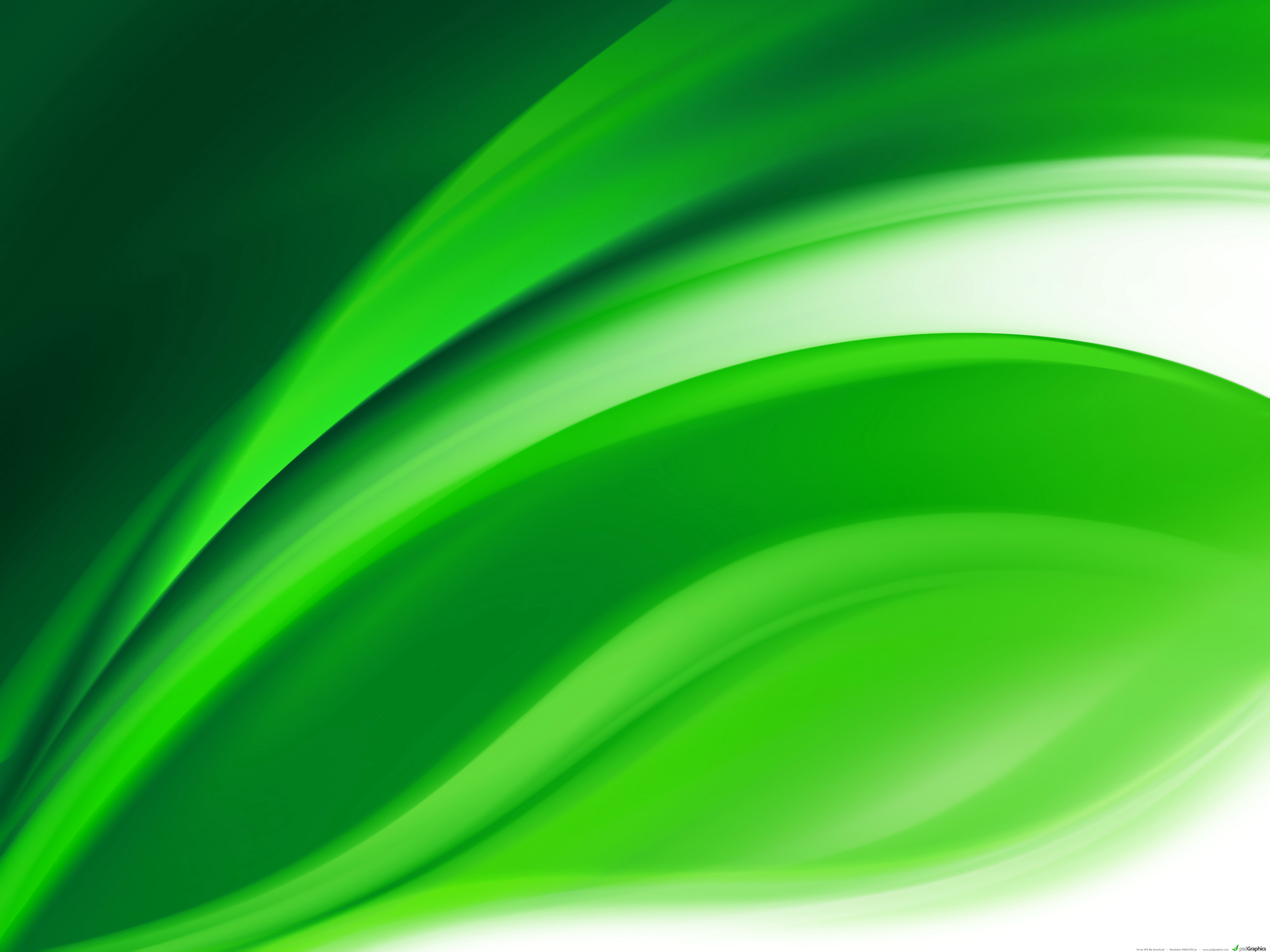 Andy Banks is one of 31 swimmers that is in Sardinia this weekend representing GB at 5th European DSISO Championships.

Over 100 swimmers are expected from from 16 countries, which include Croatia, Denmark, Russia, Spain, United States, and Italy." - (UK Sports Association for People with Learning Disability)

So far Andy has raced to Gold in the 4 x 200 Freestyle relay with his team-mates.