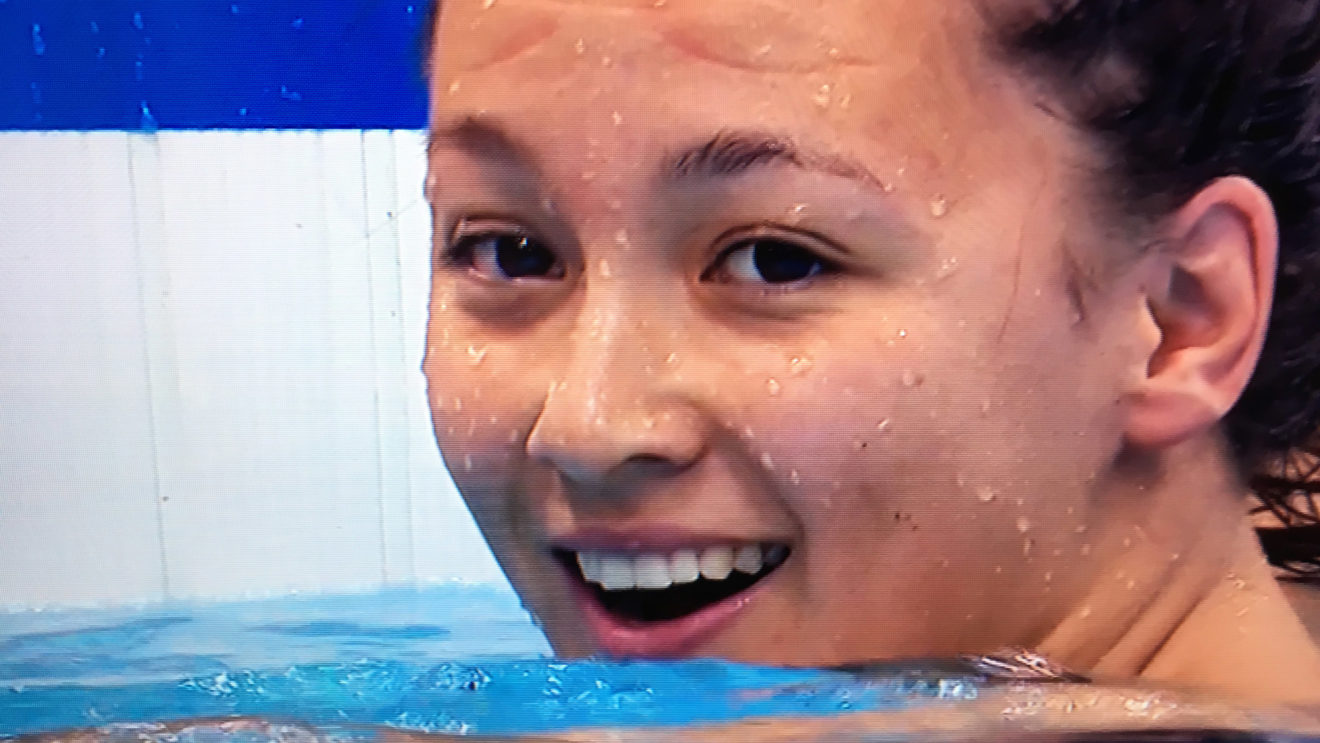 Record-breaker Alice Tai has added another accolade to her growing collection of awards after being crowned Athlete of the Month.

The 20-year-old was the most successful athlete at the World Para-swimming Championships 2019 after winning seven gold medals.

She also set a new world record in the Women’s S8 100m backstroke after clocking an impressive 1:08.04 to break her own previous best.

Her triumphs led her to be shortlisted by the International Paralympic Committee for September’s Athlete of the Month award.

And Tai, who was this week named on the British Para-swimming World Class Programme for the 2019-20 season, picked up almost half the votes cast to top the poll.