Seventeen West Suffolk swimmers travelled down to Basildon this past weekend for the East Region Winter Regional Championships, which sees the best swimmers from Bedfordshire, Cambridgeshire, Essex, Hertfordshire, Norfolk and Suffolk competing. It is an open age event, with swimmers competing from 13 through to 31 years of age, all in one open age group.

Myles Turner (19) also took home a gold medal from the weekend, taking the men’s 200m Backstroke title on the final night of competition. Myles made a 2 second drop from his entry time in the heat to set up in lane 4 for the final and managed to further improve on this by another second, powering past the opposition to take the top spot on the podium. Myles had a successful weekend, with 2 bronze medals in the men’s 200m IM and 400m IM events, setting new best times in the process. Myles also finished 6th in both the 100m Backstroke and 400m Freestyle.

After a week of illness leading into the event, Charlie Whyte (18) still managed to secure a handful of personal best times over the weekend across various strokes and distances. Charlie made it through to 5 finals, saving the best to last, with a gutsy effort in the men’s 100m IM event. After 2 nights of back to back finals, Charlie was just outside his PB, but managed to get his hand on the wall for a bronze medal from lane 7, after going into the final in 6th position. Charlie also finished top 10 in the 200m IM (7th), 200m Butterfly (7th), 8th placed finishes in the 50m Backstroke and 100m Butterfly and 10th in the 100m Backstroke.

Jack Bowyer (17) made it a hat trick of finals from the 3 events that he competed in. Jack’s highest finish came in the men’s 50m Butterfly, finishing 6th place in a tight finish where 0.3 of a second separated 3rd to 6th place. Jack also secured 2 7th placed swims in the finals of the 50m Backstroke and 100m Butterfly on the final night of racing.

Further top 10 finishes came from Charlotte White (14) who came 10th in both the women’s 200m Breaststroke and 400m IM – the latter being one of the most gruelling events on the calendar.

Well done to the swimmers who competed. There were plenty of PB’s (personal bests) achieved over the course of the weekend, which is great to see so early on in the season. The hard work so far has been rewarded, with the swimmers informed of future training areas that need to be improved on.

FULL RESULTS can be found HERE 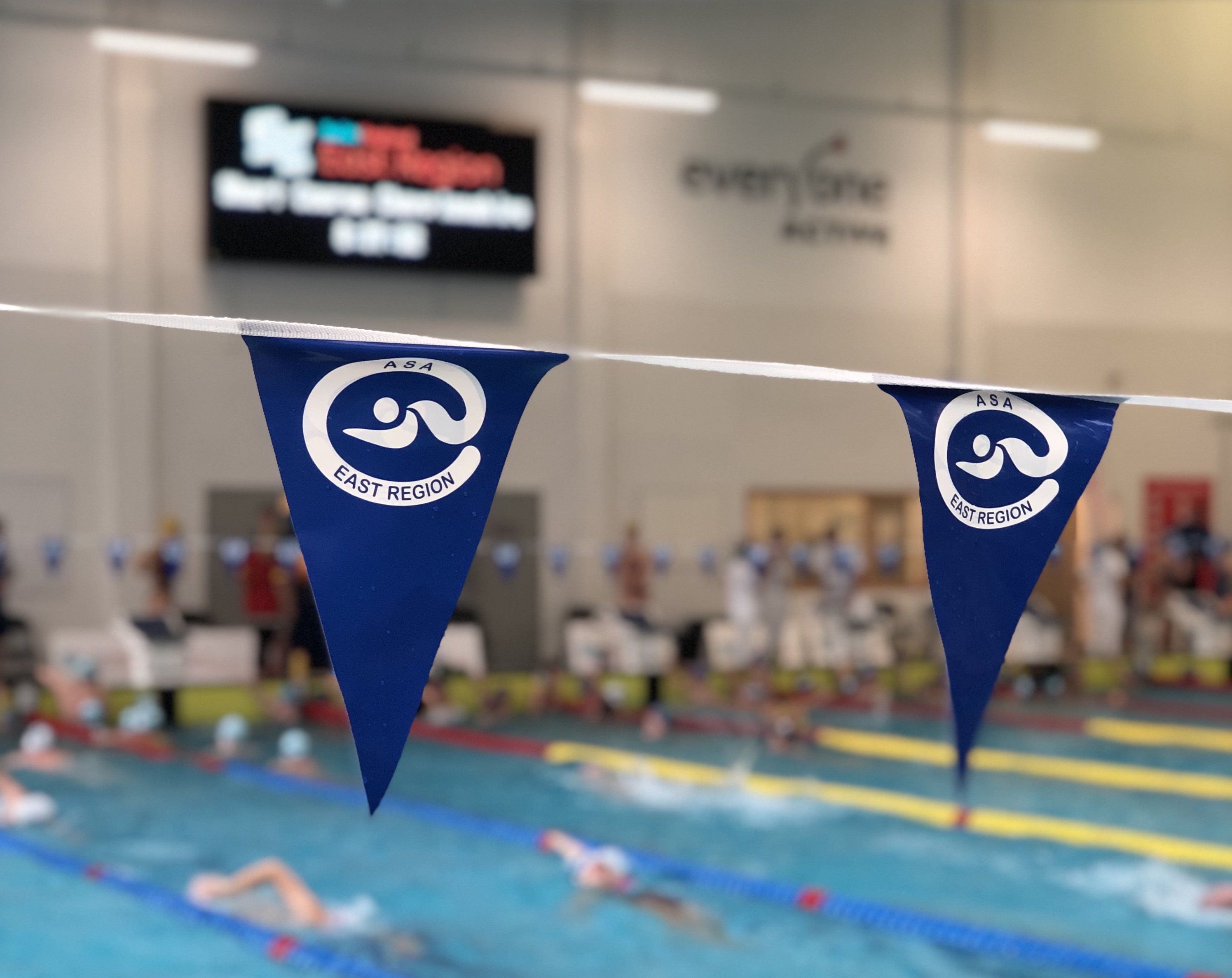 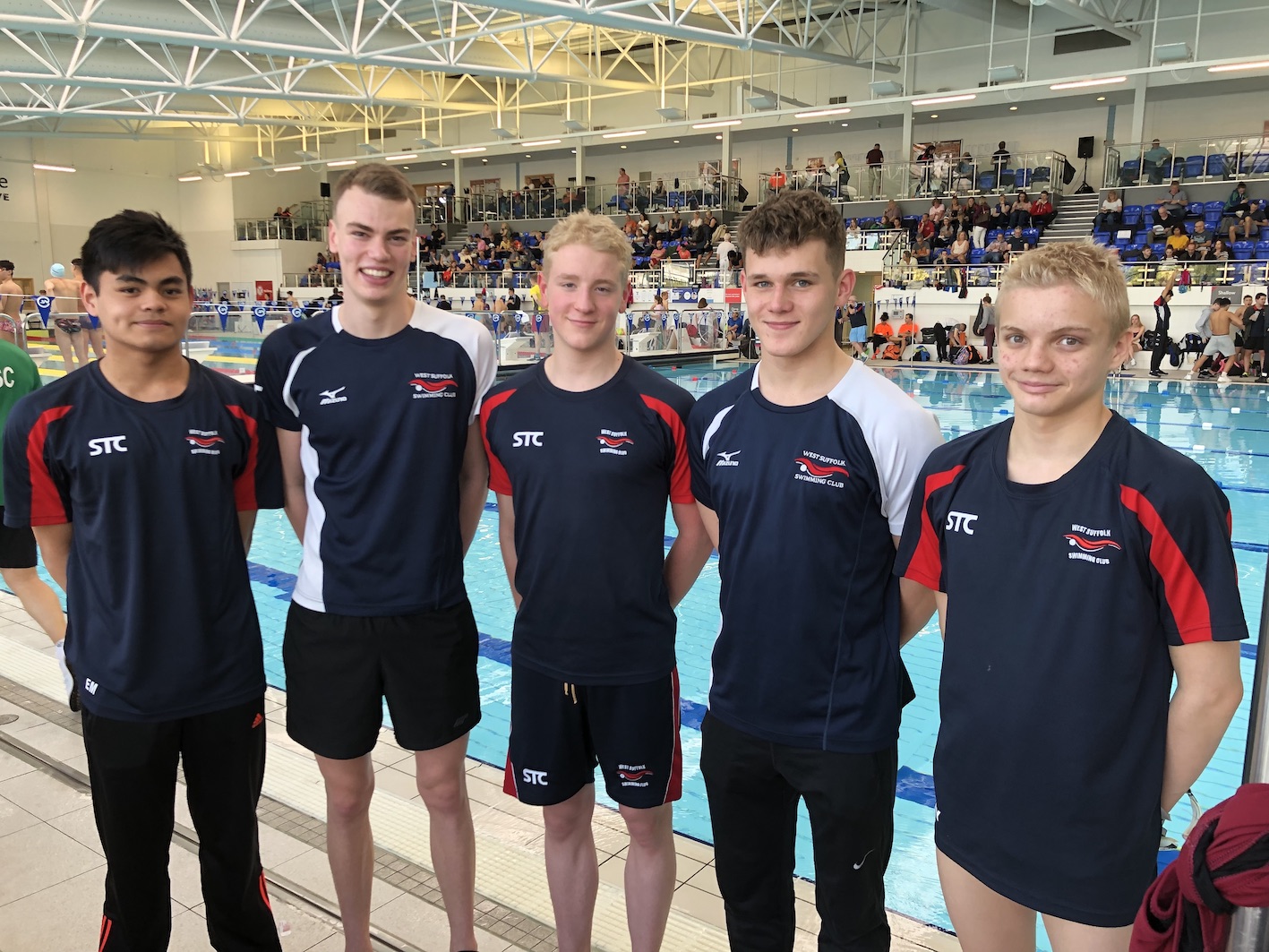 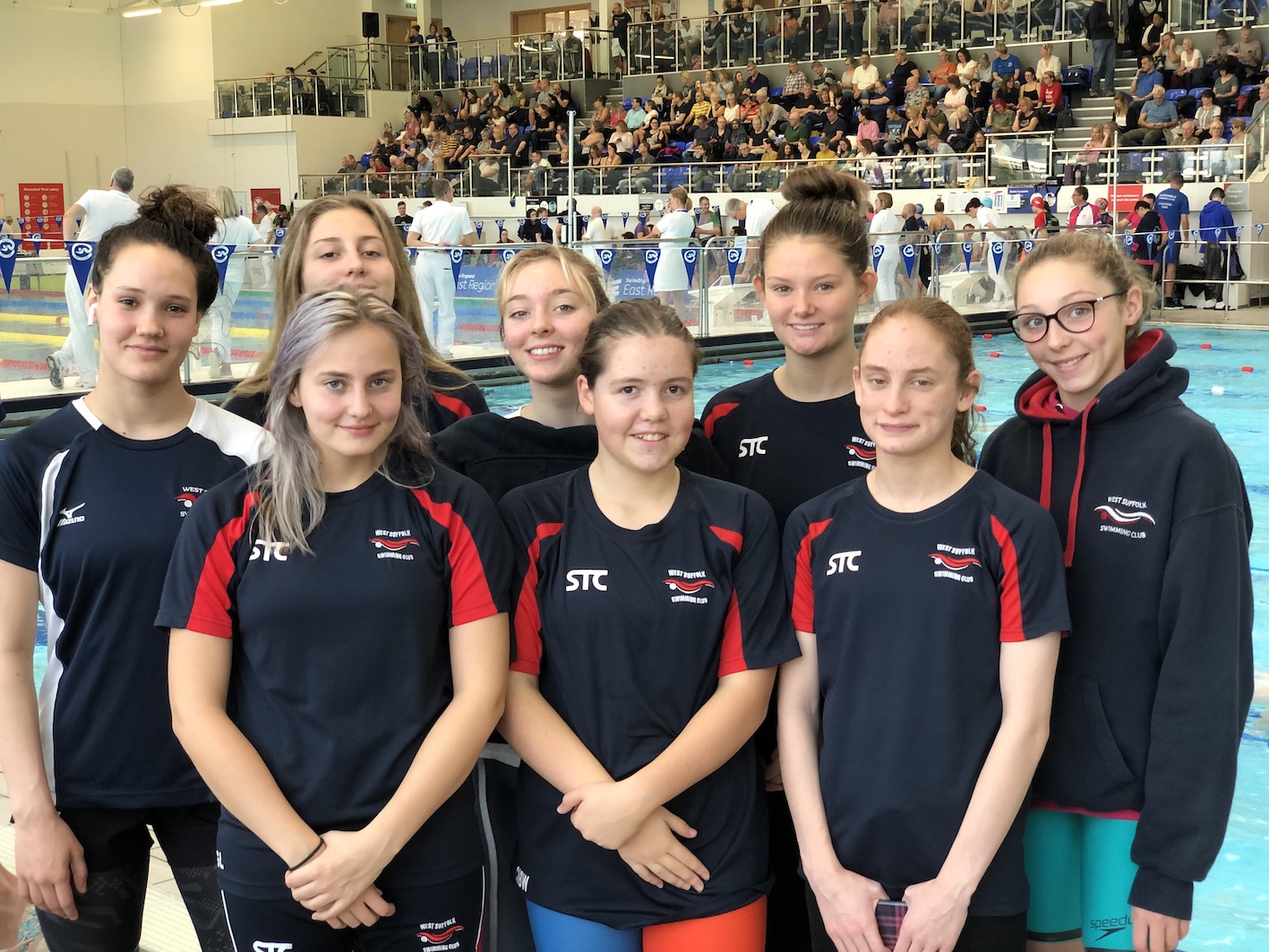 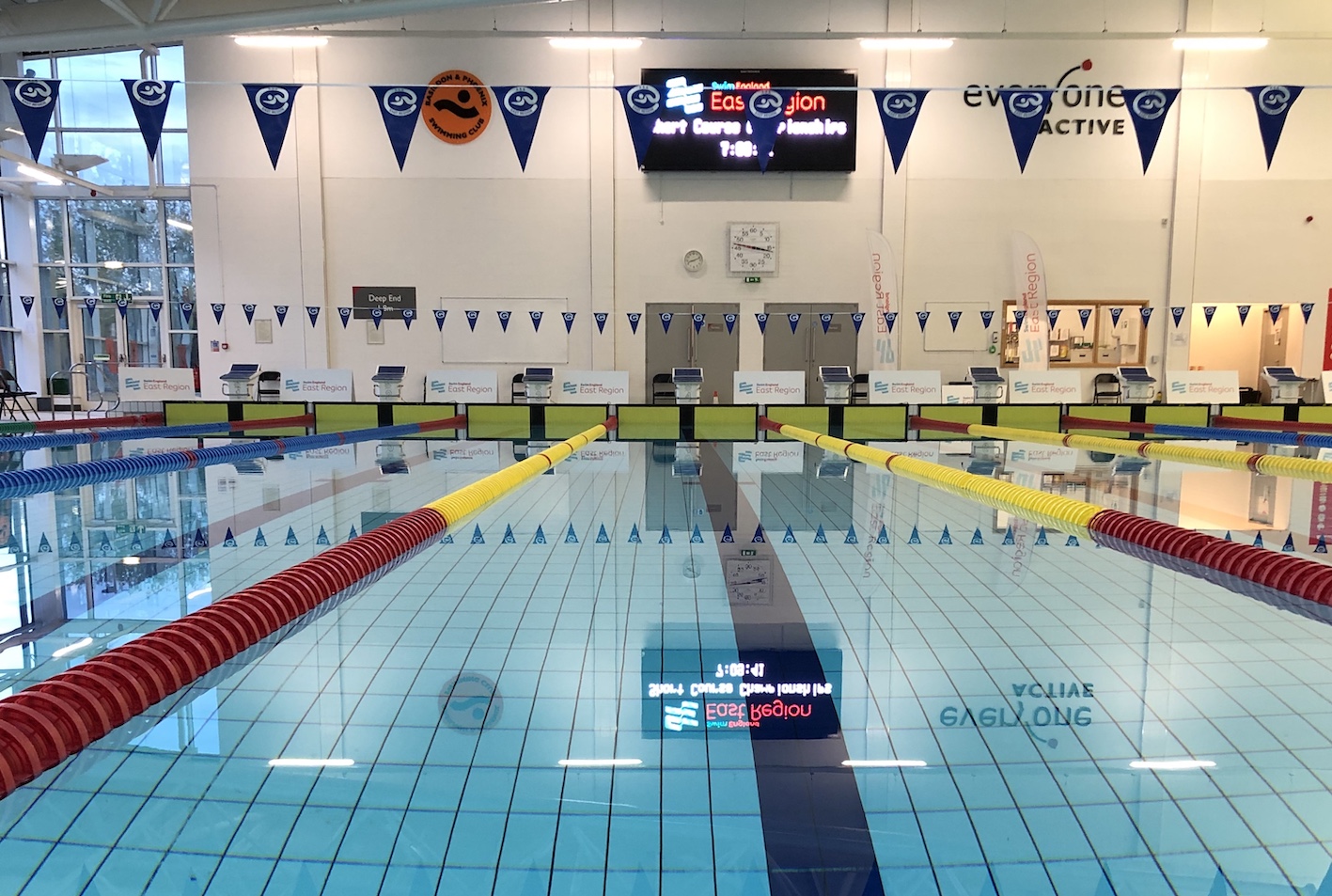 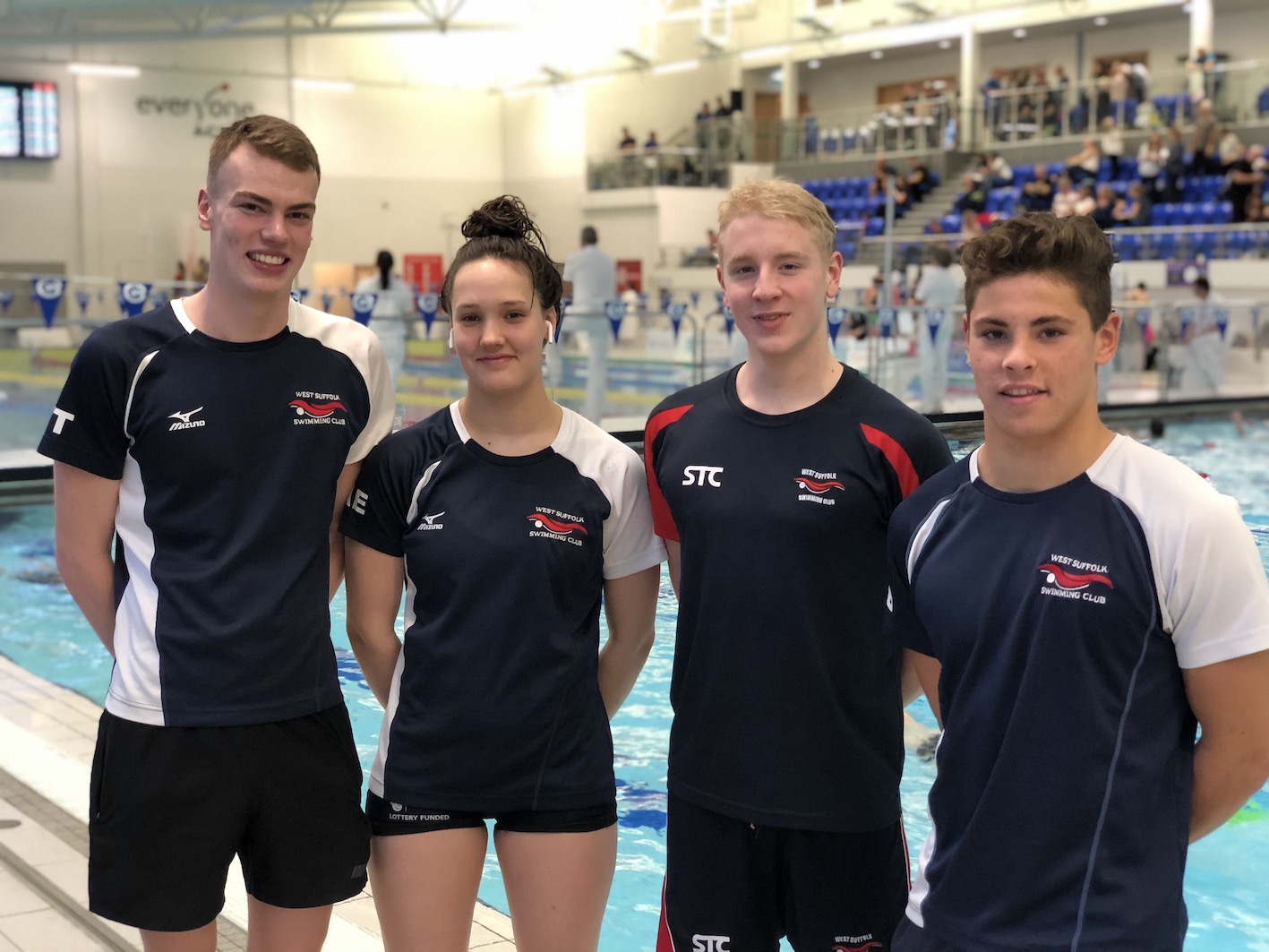 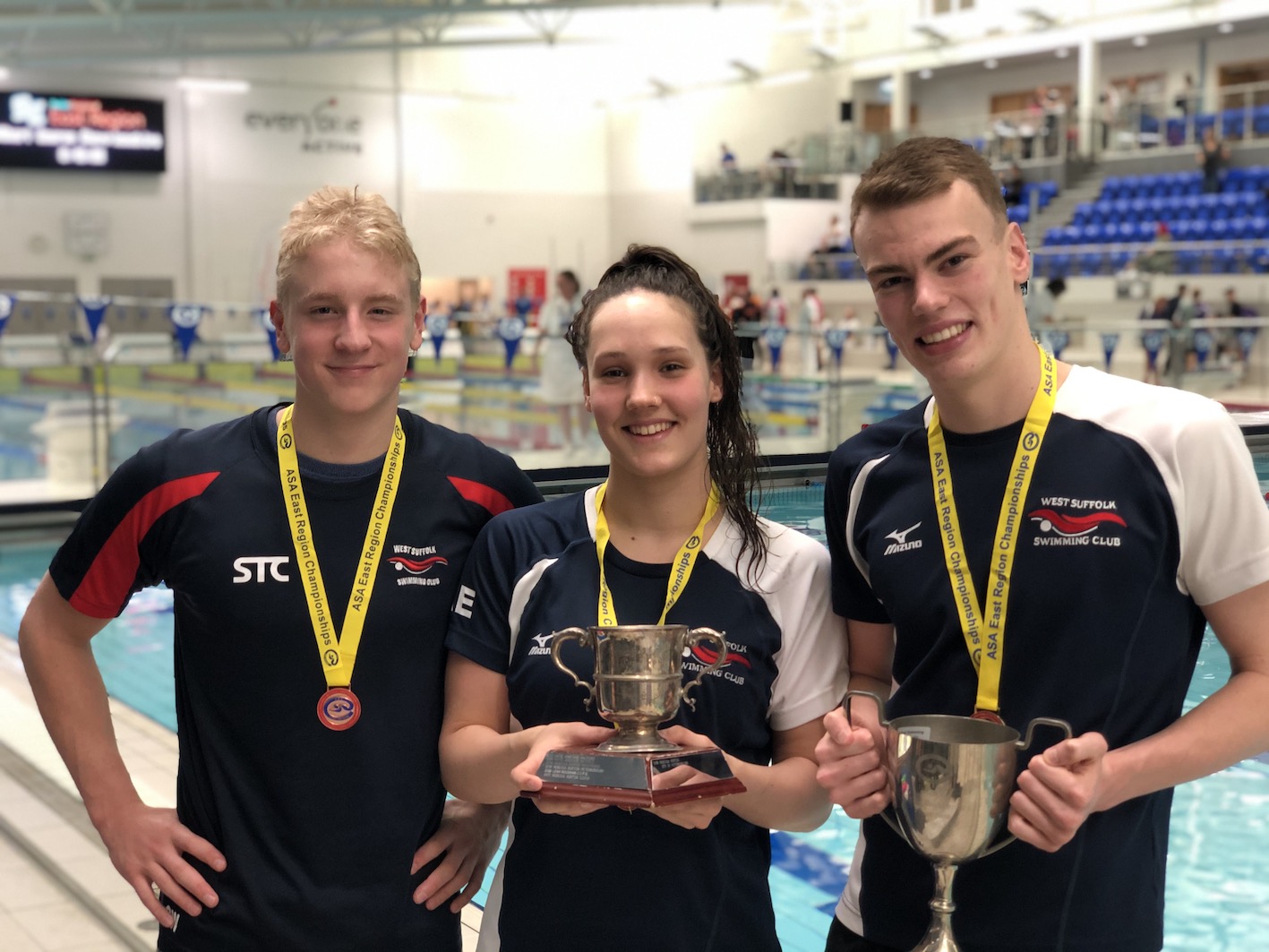