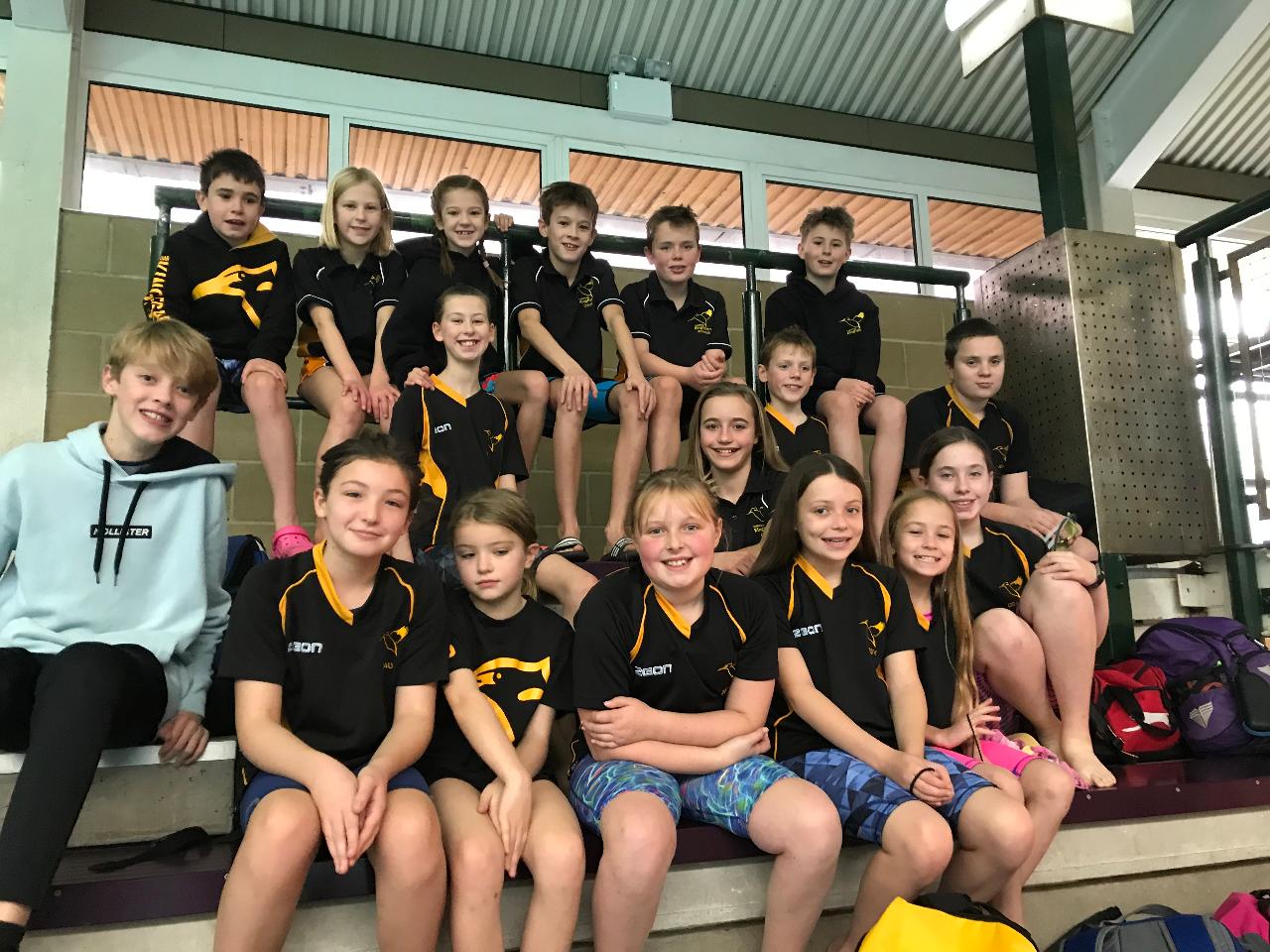 The weekend of 16th and 17th November saw swimmers from Cheddar Kingfishers travel to Hengrove in Bristol for the Team Bath Level 2 Meet.  A great swim from Grace Hurst in the 100m Breast gave her a massive PB and also a Club Record for the Under 12 Girls.  She continued her successful weekend with a PB in the 50m Breast and in the 100m IM.  Olivia Iles and Megan McClumpha both achieving PB’s in their short course 50m Freestyle events.  On the second day of the meet, Charlie Halford got a PB in his 50m Breast and Iles swam 2 PBs in 50 Fly and 50 Back proving that their hard work at training has really paid off. Also, the Four Seasons 2019/2020 competition was kicked off on Sunday, 17th with the first round being held at Hutton Moor Leisure Centre in Weston and hosted by Cheddar Kingfishers.  A 25 strong squad of 8 to 12 year old swimmers took part in the competition, with some great performances across the team.  It was Erin Clark and Otterlie Browett's debut swim competition, both showing determination and confidence in their swims, with Clark swimming backstroke in the first length of the Under 9's Medley Relay event, setting the lead, and consequently the team winning the race.  The team relays were very exciting to watch, with the girls Under 9's team of Clark, Libby Halford, Faye Bird and Tilly Sedgwick providing the officials with a close photo-finish on their races.   The Under 9's girls continued their success with races won by L Halford in the Under 9's 25m Breast and again Clark in the 25m Back.  Grace Hurst and Charlie Halford won their races in the Under 12's winning 50m Breast.  The boys also swam brilliantly, with Josh Hutchinson stepping in for many races throughout the afternoon. The finale was with the Canon Relay, a boy and girl from each age category swimming a length to finish the competition an exciting and very loud end to the afternoon.  Competition was fierce throughout the afternoon, but Cheddar Kingfishers showed their fierce competitive side and fought to the end, finishing 5th out of the 6 teams.  Team spirit was very high, with a fantastic club effort and great swimming performances from everyone.  The supporters and officials made the event a resounding success and was enjoyed by everyone. Cheddar Kingfishers are a fun and competitive swimming club and train from Kings Fitness & Leisure Centre in Cheddar.  If you would like to come for a trial to join, contact reception@kingsfitness.co.uk  or call 01934 744939 for more information.