Poole Swimming Club sent not one but TWO coaches filled with athletes in a back-to-back mission across the Severn Bridge into Wales on Saturday December 14th for the National Arena League Finals in Newport. 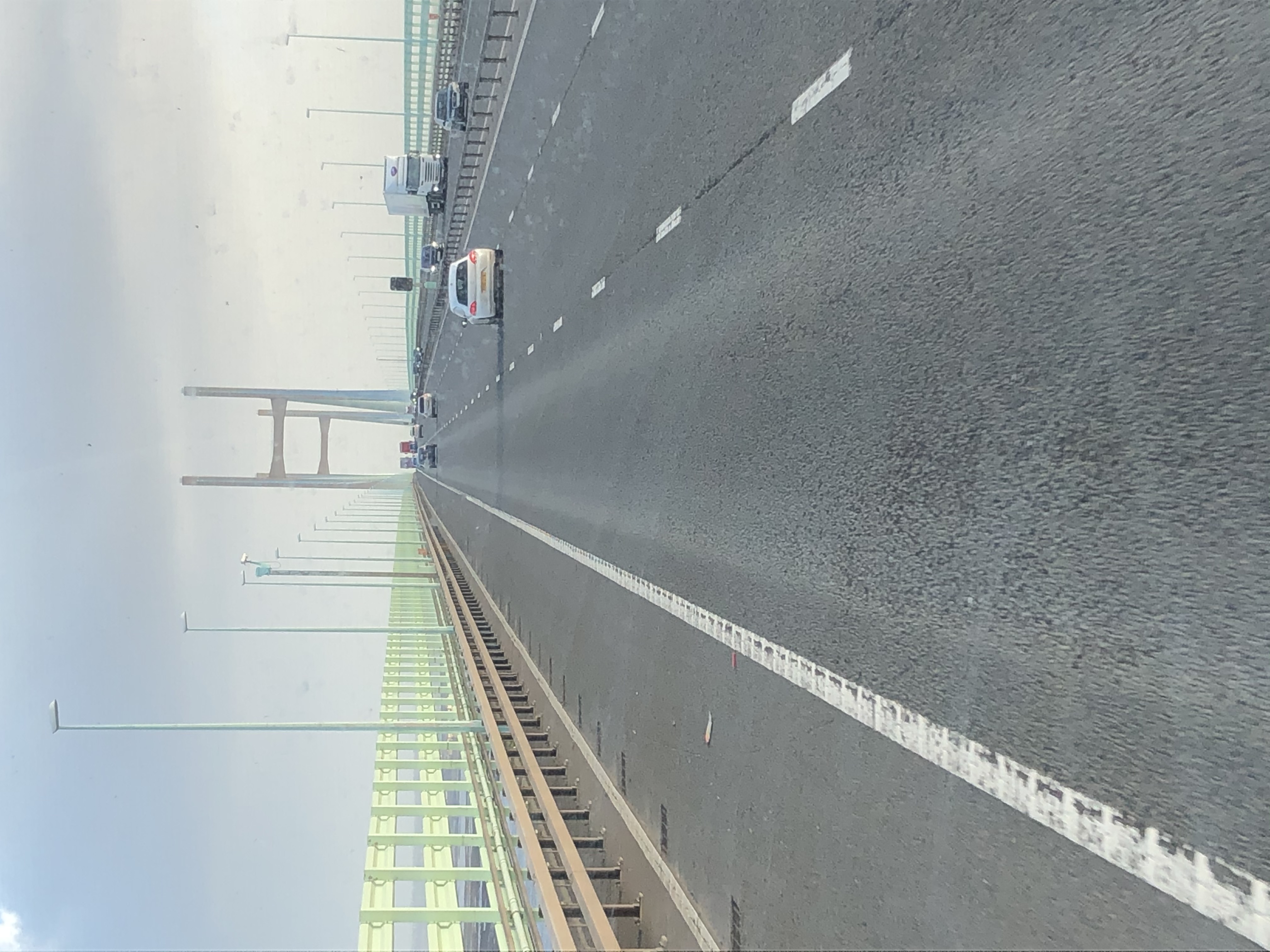 The A TEAM were up first, with an early 6am start, otherwise known among swimming circles as a “lie-in”!

Coach Jan was immensely proud of the team, clad in their Black and Yellow kit, as the Junior and Senior Captains rallied their fellow team members with upbeat team talks. We faced tough competition, not least because some of the team were recovering from illness or injury, but also because we would be facing some very strong and big teams from the South West and South Wales. Everyone knew how well PSC had done to qualify against such opposition and it was a tough final round, but Jan came away more than satisfied that we did the very best we could.

There were improvements on Rounds 1 and 2 in many of the relay events, showing key tactical progression, particularly in relay takeovers, which had been practised and honed in training. Very importantly, there were ZERO disqualifications, which is an excellent result and contributed to a strong performance by Poole, finishing 7th on Saturday, but more importantly 6th in the league overall after the 3 rounds of competition had been swum. 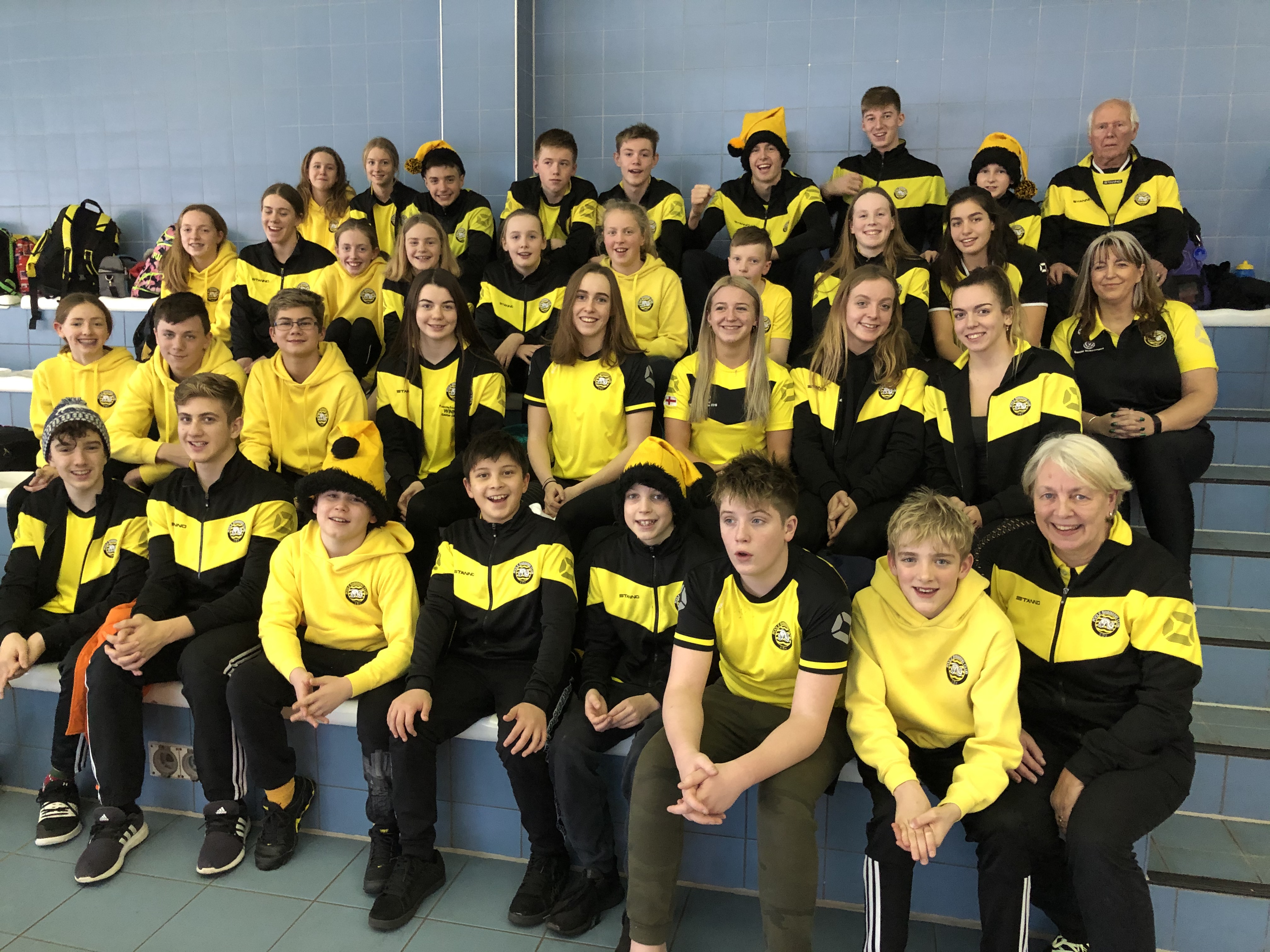 There are a number of Personal Best times Coach Jan would like to highlight:

Congratulations to these and to all our swimmers!

PSC B TEAM READY to RACE!

Immediately following the A Team’s sterling performance, the mighty PSC B Team, in their promotion to the First Division Final, took to the Newport water to smash out a performance that had Coach Chris eulogising on Twitter:

“B TEAM  What a way to finish the tournament!  I think I speak for all the Coaches, Team Managers Parents, and most of all, the swimmers when I say this was a superb performance from the team.  Though we faced some challenges the team banded together and stepped up to encourage one another to perform to their best ability.  Though we may have finished 8th we can't ask anything more than the performance we got from the athletes. We saw PB's galore, never giving up to steal a few places and, most importantly NO DQ's!  A strong competition with some incredible swims from the opposition, but that didn't stop us swimming our best!  Thank you to the officials Danny, Annabelle and Hang. Our Team managers, Sean and Mike. Our Captain Teagan for her motivational role. Our Coaches Meghan and Jacob for your support.  WELL DONE PSC!"

Coach Chris was particularly impressed with those swimmers who stepped up to swim races they normally wouldn't, due to absences, notably Ben D, Dan AS and Rachel P.

Also, Aimie Q, stepping up, as ever, to compete in the Open category, as well as her own age group and "doing a fantastic job of it"!

Chris would also like to give a special mention to Zack S for securing the only WIN of the gala and bagging a stunning 4 second Backstroke PB in the process!

How did they achieve it all? "The whole B team vibe was just so positive"!

We couldn’t have put it better ourselves! The team should be immensely proud of themselves and they have shown what can be achieved when we work together and support one another. 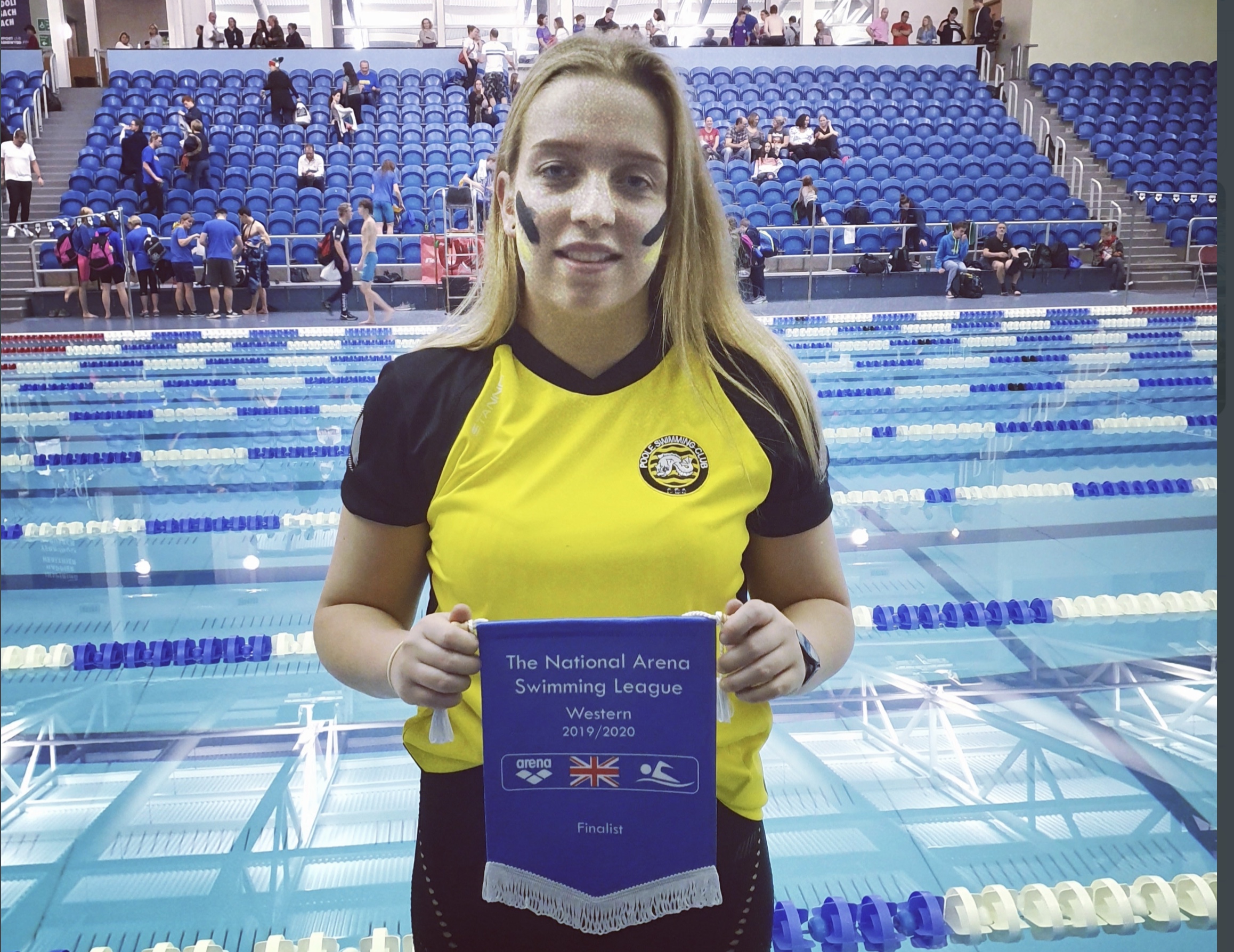 Wishing you all a wonderful Christmas break after your final training sessions and long distance competitions this weekend. We can look forward to seeing each other in the new year, for a fresh start, as well as the continuation of our journey to health, fun, fitness and exciting racing, as we look to the Dorset County Championships, and beyond to SW Regionals, to international Level 1 competitions, to National qualification and selections across our talented “POOLE” of athletes!