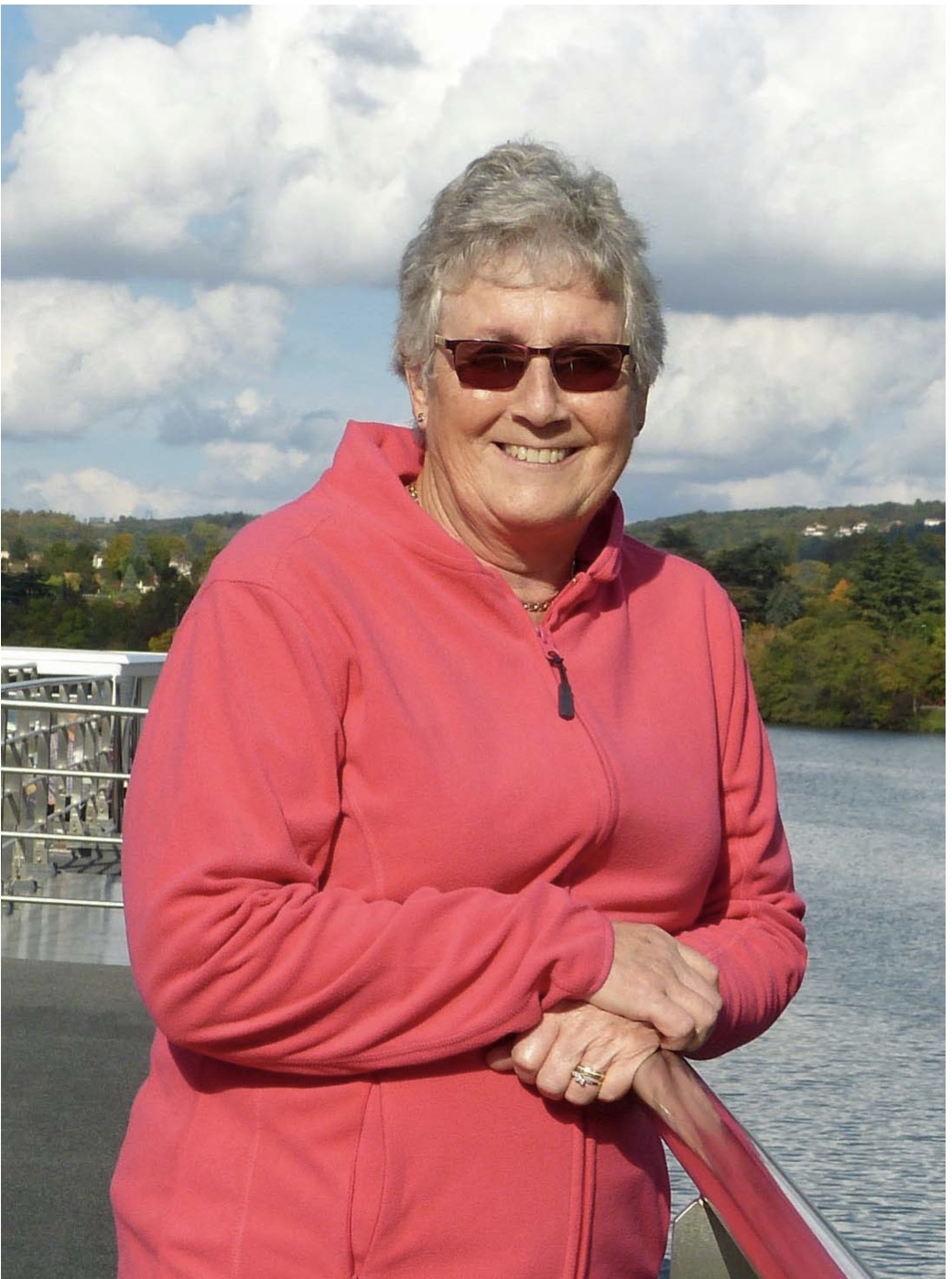 It is with deep sadness that Poole Swimming Club have heard of the death of Wendy, after a short illness which was so bravely borne. The club’s sympathy is with Wendy’s husband Alan, and children Jo and Paul, and their grandchildren, and all of Wendy’s family at this very sad time.

Wendy was a competitive swimmer in Heston, Middlesex, in her younger days, and when she moved to Poole, the Hooper family soon became involved with Poole Swimming Club. This was the beginning of many years of dedication as a parent, supporter, teacher, coach, official and active committee member.

As a result of her dedication and hard work, Wendy became President of the Club in 1992, and in 2002 was President of Dorset County ASA. Her continued involvement and support later saw Wendy elected a Life Member of the Club.

Wendy was probably best known as a pioneer and founding member of the club’s Masters section, which was inspired by the arrival of the 1984 ASA Masters National Championships at Weymouth. Wendy  then took on the coaching of the club’s Masters squad and was ever present on the poolside until her illness. Some 30 years ago, Wendy organised the first Dorset Masters Championship and played a leading role in promoting Masters swimming throughout the County ever since.

Her involvement and dedication to the club saw her as a teacher and she subsequently coached the Pre-Junior Squad when we first introduced different levels for age and ability.

Wendy was recognised as one of the leading swimming officials in Dorset, acting as timekeeper, judge and referee at many events. In this respect she acted as a valuable mentor to many new club officials, and willingly offered her knowledge and guidance to encourage many of us to make a contribution to the various swimming activities in both Club and County.

Along with husband Alan, she was an ever present official at many of the Dorset Schools swimming events and travelled throughout the County to give her support in an area where officials are so hard to come by.

When diagnosed with her illness, she remained as positive as ever, and was determined to carry on helping wherever and whenever she could.  Wendy gave so much to Poole Swimming Club. She will be sadly missed, but also fondly remembered for her outstanding contribution, dedication and loyalty. She would, without doubt, want us to continue with our successes and achievements and remain positive in all we do.

Please see below for details of Wendy's funeral.

We invite you to join us and share in celebrating Wendy's life at :-
Harbour View Crematorium
Funeral Home and Woodland burial ground. Randalls Hill, Lytchett Minster, Dorset, BH16 6AN
Tuesday 3rd March at 3pm in the Long Barrow Ceremony Hall, followed by a cream tea in the adjacent Purbeck Tea room.
Family flowers only please, donations if desired, to the Forest Holme Hospice, who provided superb palliative care to Wendy. These can be made through the link below. This link also provides travel information and a book of remembrance.
Click Here Tappers Web site for Wendy
It would help us to know if you can come so that we can cater appropriately. Please make us aware if you have any dietary requirements or food allergies. Please email me on alanj.hooper@ntlworld.com.
Dress code is informal and cheerful and we would be delighted to see some Poole Swimming Club or WESSEX Orienteering Club club strip should you wish.