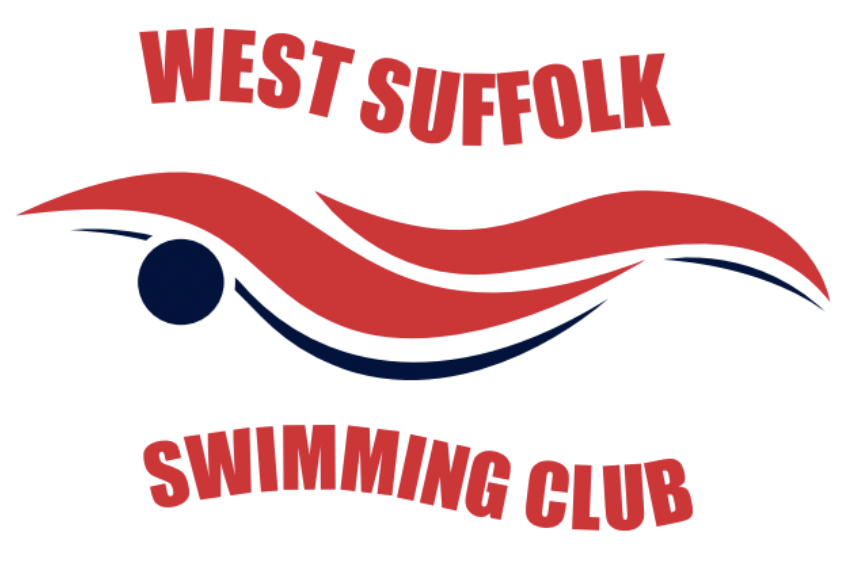 During these unprecedented times, it’s easy to feel overwhelmed by the uncertainty that’s currently swirling around our day-to-day lives. We thought it was important to look back at previous uncertain times that we have faced and take comfort in the fact that West Suffolk Swimming Club has faced turbulence before, and come through it thriving.

The club was formed 22 years ago. Born from the merger of two swimming clubs: Haverhill Hurricanes and Bury Beavers. Our first test came 6 years after our formation, in 2004, when Bury St Edmunds Leisure Centre was devastated by a huge fire. The club had been unable to train at the centre for months due to renovations and were excited for the imminent opening of the centre and its refurbished pool. Then tragedy struck and following the blaze, the club had to wait a further 17 months until February 2006, when the centre finally reopened.

During the time of reconstruction, the club secured a few training sessions for members at Honington Air Base, with senior swimmers also travelling to Haverhill. The Honington pool was old, cold and under a greenhouse type cover, with members needing to have their photo taken and passports shown every time we entered the site. When arriving at 5:30am for early morning training we would join a queue of cars packed with swimmers and kit bags all waiting to be cleared by security! Despite this dedication from parents and swimmers, often we were then unable to swim due to poor water quality or the risk of thunder! It was at this time that we first forged a link with Culford School and secured additional water time. Club membership numbers dropped into double figures and we knew, in order for the club to survive we needed to action a recruitment plan.

Once Bury St Edmunds Leisure Centre reopened, membership started to climb. Unfortunately, we only had stability for 16 months before we entered a second period of uncertainty with the planned closure of Haverhill Leisure Centre. This lasted a year, from the summer of 2008 until July 2009, decimating our membership numbers at our second venue.

It is not an exaggeration to say that by this time the club was on its knees. In December 2008, Kevin Proffitt, husband of our Entries Officer Jo, stepped up from Vice-Chair to Chair. Many of you may not remember Kevin, but I’m sure those who do will agree that he is a no-nonsense, larger-than-life character! He was determined to put the club back on the map and liaised directly with Warren Smyth, CEO of Abbeycroft and helped cement our partnership with Culford school. WSSC will be forever grateful to Kevin for his belief in, and dedication to, the club. Our current Chair, Andrew Turner, was Vice-Chair to Kevin during this time and his natural successor. He has continued to follow on from Kevin’s excellent leadership and works endlessly behind the scenes (as well as on the AOE desk!) for West Suffolk Swimming Club.

Now we find ourselves in a third period of uncertainty, with plenty of challenges ahead - this time, which involves every one of us. We, as a club are obviously not alone, facing similar problems as the majority of swimming clubs across the globe. However, unlike many other clubs, we only have a recent history (Stowmarket was formed in 1888 and Newmarket 1918). Our relative newness means we still have access to people who have been involved with the club since day one, who have previously faced significant challenges and succeeded.

On our return, one of our major hurdles will be financial. We have been lucky to have Carla Barnes as our treasurer since October 2016. Carla controls our finances with an iron fist, continually monitoring fluctuations in income and outgoings, projecting future requirements and keeping the club spending under control!  It is only because of Carla’s past astute financial actions, knowledge and ability that the club has been able to build a contingency fund for unforeseen circumstances; such as those we are now facing. We did not expect this type of emergency, but Carla’s financial tenacity will  allow us to cover ongoing costs for a short period, and to be able to ask members for just £10 per month while we go through this challenging time.

We have great young swimmers in the club with very supportive parents. Our May fundraising meet will be postponed, which will leave a big hole in our finances for the coming year and without reserves this will be a problem. I realise we are in the early stages of this crisis but urge you all to consider any fundraising ideas or other ways to get the club back on its feet again, to allow us to hit the ground running when the time comes. I know we can do it, as we’ve done it before. I promise you, coaches will do their utmost to keep you all engaged by various means over the next few weeks and, as usual, the management team will be working behind the scenes. If we have hands on support in any way from every member of the club, I have no doubt we will, and the community as a whole, be back on our feet quickly and stronger than ever before; thankful for all that we have previously taken for granted in every aspect of life.

Thank you for your continued support!