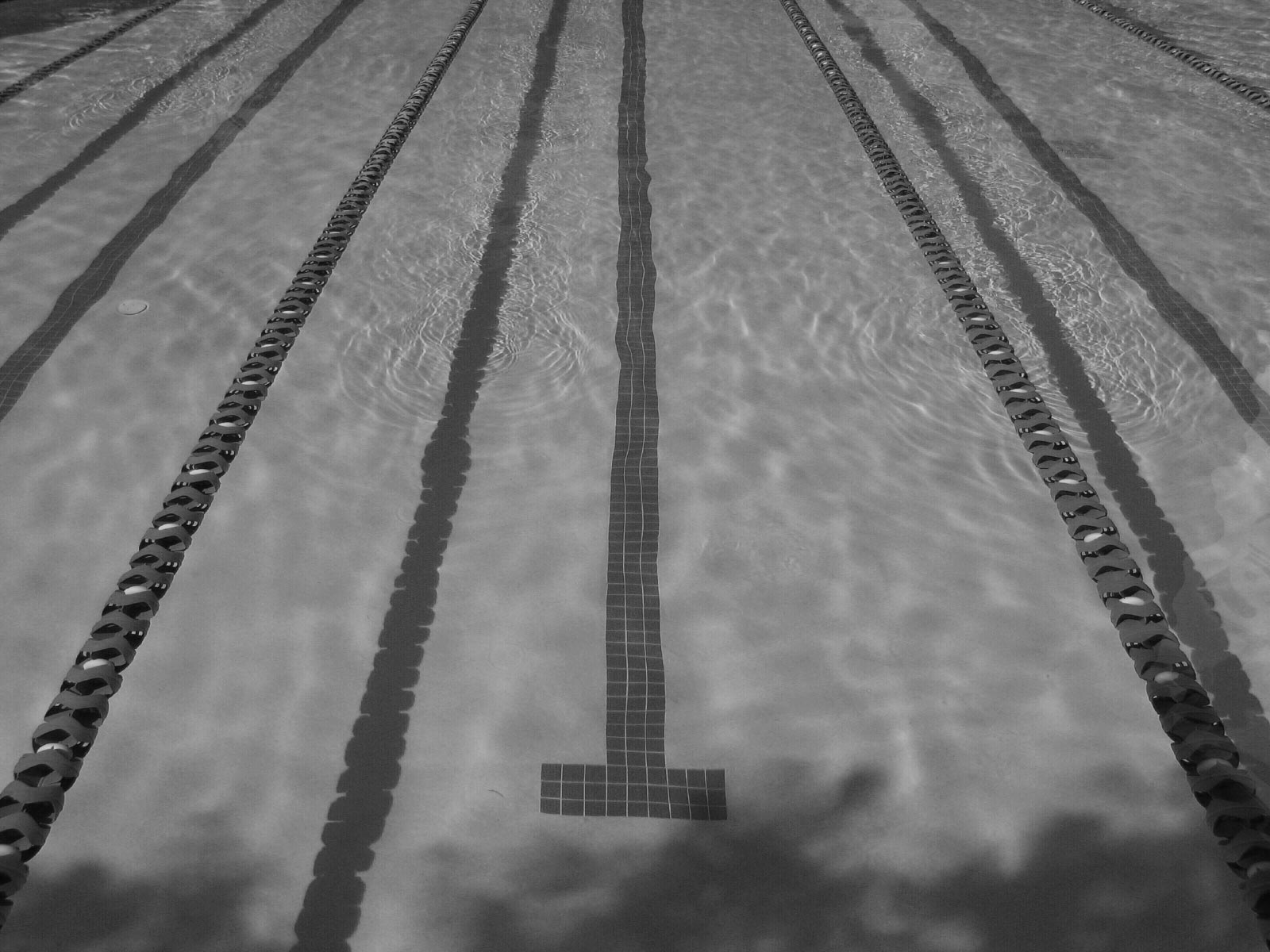 Thank you to everyone that attended the AGM on 2nd September 2020.

A copy of the AGM minutes, including Chair and Coach's Report will be added to the website shortly.

The following appointments were agreed:

Sarah Taylor was appointed as Chair

Matt Chubb was appointed as Treasurer

Emma Day was appointed as Secretary

Emma Dodd was re-appointed as Vice-Chair.

Rachel Thomas was re-appointed as Assistant Treasurer, and agreed to also take on the role of Pool Bookings.

(Female) Welfare Officer – remains VACANT – although not absolutely necessary to have 2 welfare officers, it was recommended by Chair that 2 (1 male, 1 female) were in place if possible