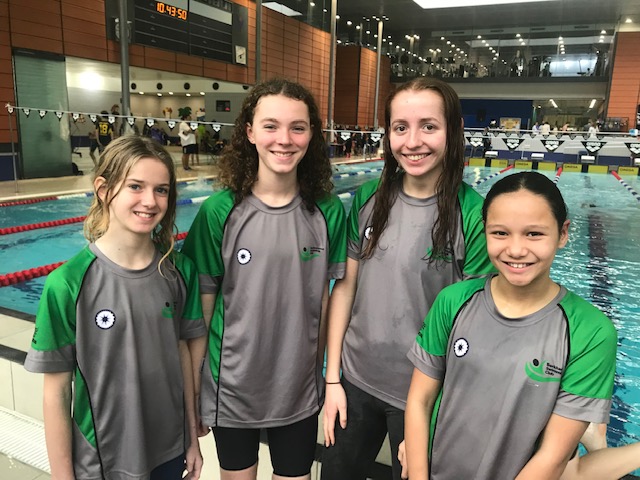 On Sunday 2nd Dec at The Venue pool the Potters Bar Last Chance qualifying meet was attended by 15 swimmers.

In the 50m Fly Lawson Gray, George Thorne and Harry Thorne all claimed silver medals before Eva Lawson stepped up again to take another silver in the 200m Breast with 4:10.26 (pb). This led to Alex Kalverboer reducing his best by over 4 seconds to come away with gold in 3:03.58 for his first Regional time for 2019.

In the 100m Breast it was bronze for Harry Thorne and then Alex Kalverboer improved his 50m Free time for silver in 31.47 alongside Pierce Philbin’s pb of 37.73.

George Thorne’s medal collection grew with victory in the 50m Free and then Ronan Philbin dropped his 100m Free by another 7 seconds for his first ever CCT in 1:18.90.

George Thorne’s 1:00.51 was good enough for Gold again in the 100m Free and Ronan Philbin took bronze in his 50m Breast.

There was a silver medal and pb for Harry Thorne in the 50m Breast as well in 34.56.

At this manic time of the season it is great to see the swimmers having fun, swimming fast and setting themselves up with a great group of friends from other clubs as well.