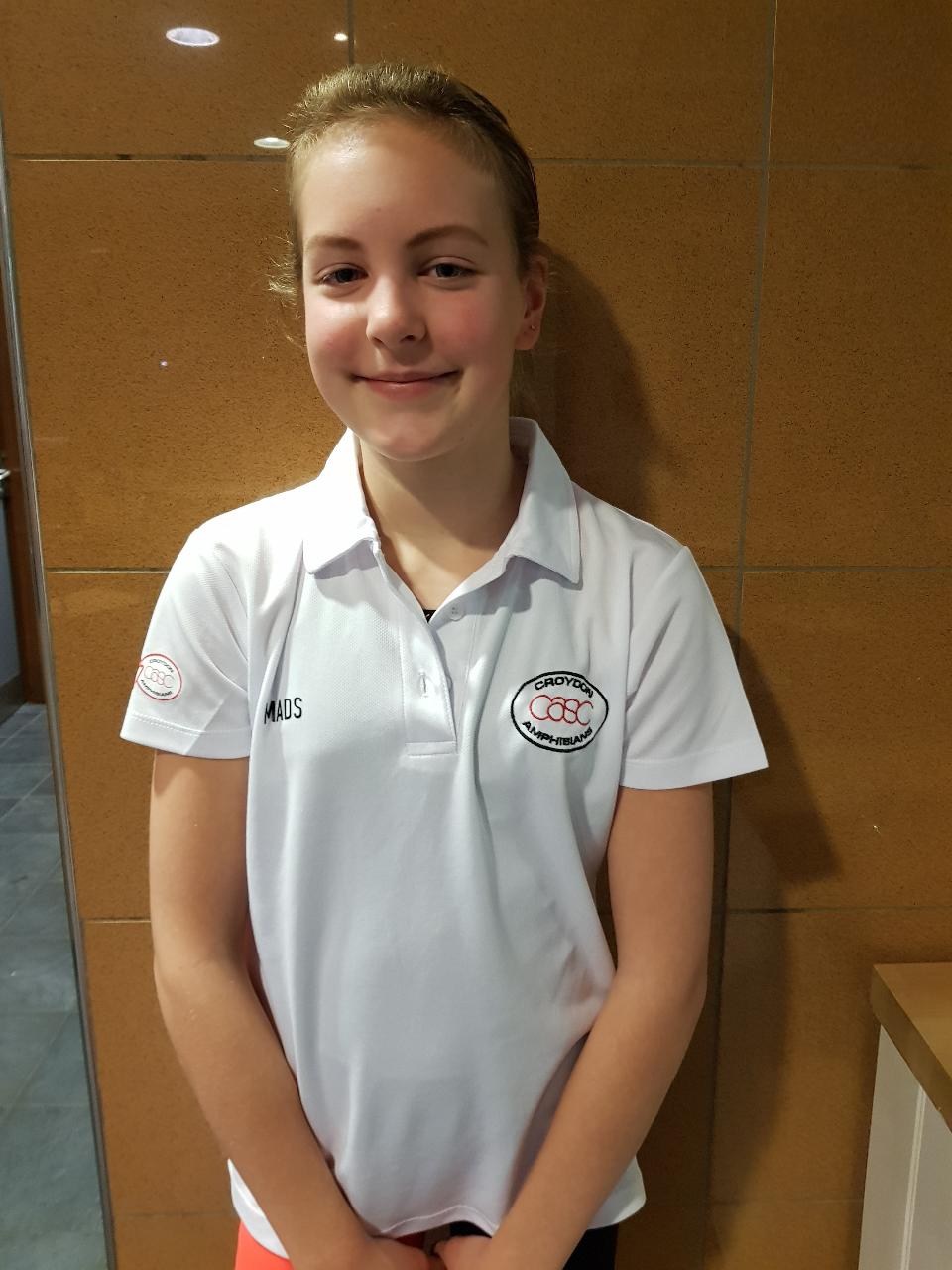 Congratulations to Maddie Browne who was voted as the Jack Petchey award winner for November 2018.

Maddie was nominated for sustained effort at training and working hard to generate noticeable improvements in her times. Head Coach Patryk Folinksi praised Maddie's positive attitide towards her swimming.

Maddie is a deserved recipient of this award. Keep up the good work!

Find out more about the Jack Petchey foundation.