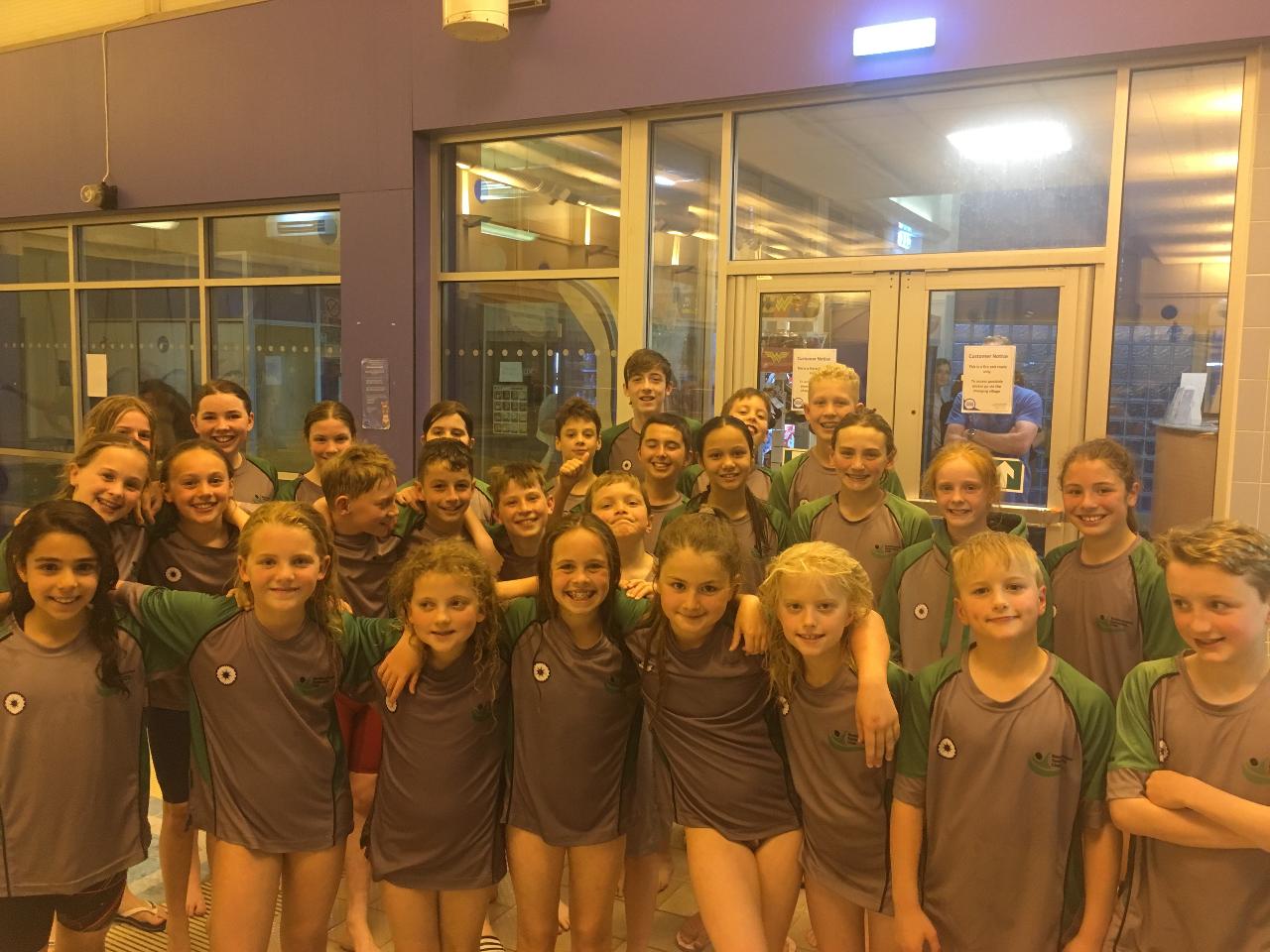 When a team is selected, it is done based on those who are available and what is best for the team overall. This means that sometimes swimmers are asked to swim strokes they may not like or feel they are best at, BUT, what can be seen from Saturday is that if everyone does there part to the best of their ability, we go and pull a 2nd place out of the hat even with a team that does not have all places filled. If we had a full team we may even have given CoStA a run for their money. #itsallabouttheteam

Every swimmer should be very proud of what they achieved on Saturday, it was a great meet to watch.

Also a very big thank you to all our volunteers, without whom we could not have given our swimmers this chance. They all did a cracking job on Saturday with some issues thrown in.

The young Berkhamsted swimmers showed that, no matter how many withdrawals they suffer, those who swim invariably step up and perform to their best. In the first round of the Herts Peanuts League season, at Stevenage pool, they turned potential disaster into a superb second place on the night after a gala long battle with Ware and Hemel which saw places changing right to the last event.

Alana Van DeVenter and Austin Clements began the night in the 10 years freestyle (20.69 & 16.88 respectively) with Austin posting the first pb and event win of the night for the club.

Seren Diehl & William Barnes picked up a brace of 2nd places in the 11 years Backstroke (41.58 & 46.33) as Seren dropped her best time by over one and a quarter seconds.

Amber Tooker dropped over 6 seconds in her backstroke 52.71 and Eric Batt put previous turn troubles behind him to win his race in 38.73.

The 11-year-old girls set their first relay club best of the night in the Free with Seren Diehl, Emily Jones, Issy Whitaker & Eva Lawson romping to the win in 1:05.06 and they were followed by the boys, Rocco Adatti, William Barnes, Darshan McGregor & Joe Harrison claiming a super 2nd place in 1:09.82.

Amber Tooker set a backstroke pb leading off, Kate Hopper, Chrissie Soulsby & Emma Hockney were 4th in their medley and then Eric Batt improved his backstroke time ahead of Eze Svichla-Fekete, Ronan Philbin & Andrew Corner on the anchor leg brought the boys home in 3rd place.

The second set of individuals began with Bea Miller & William Franklin in the 9 year old free races. Bea Miller clocked 27.07 & Lucy Franklin 24.16 to come home in 2nd for the boys.

Seren Majed took another club victory in the 10 years breast 23.52 and late call up Ollie Brandwood in his first Peanuts race posted 25.16 for 2nd.

Issy Whitaker is chopping chunks off her times every swim at the moment and strolled home in the 11 years 50m Breast, lowering her time by almost 4 seconds to clock 45.30 for the win with Rocco Adatti in third for the boys.

Kate Hopper tackled the 50m fly for the girls and Ronan Philbin finished in 40.59.

With matters still very close and the club in 3rd place the final relays decided the overall picture.

The 9 years girls made in two third places in their relays with 1:53.76 in the medley.

Jess Cutler, Saya Khalili, Alana Van DeVenter & Seren Majed put their medley relay d/q behind them to come home a solid 2nd in the Free relay, 1:14.95 whilst the boys posted 3rd again as Jack Barratt replaced William Franklin from the 9 years boys swimming up) in 1:16.91.

Issy Whitaker, Eva Lawson, Emily Jones & Seren Diehl had to settle for 2nd in their Medley but still had enough to take the club record down by over a second to 1:15.66 including a pb on lead off for Issy Whitaker.

Please note, we are awaiting confirmation of the placings from last night.

The next round will be on 8th June and the team look forward to the rest of the league season.