Despite a depleted team, Tring put on a strong performance in top division of Pe 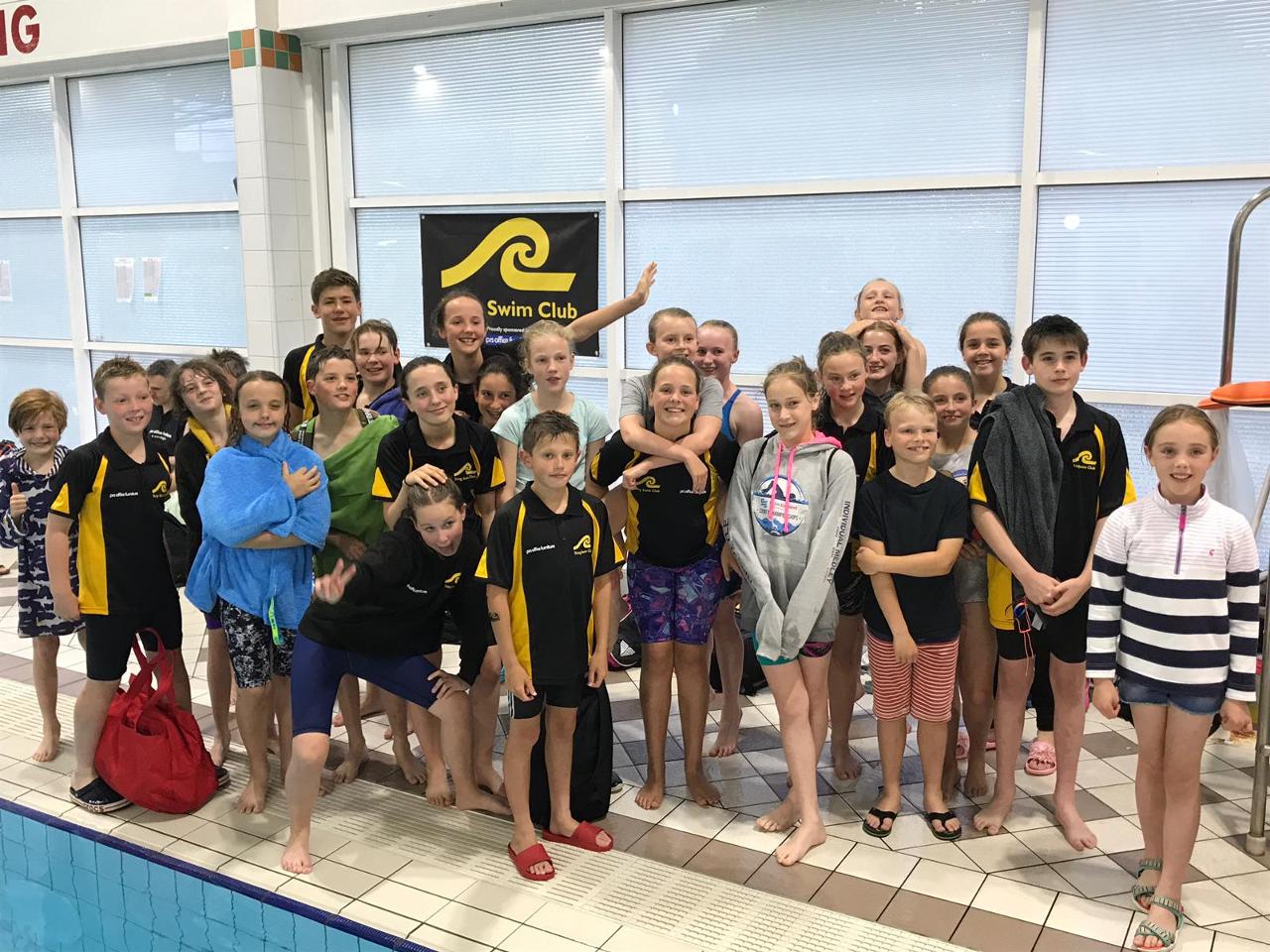 Competing alongside big clubs in the first division of the national Peanuts League, Tring swimmers demonstrated yet again their strong team spirit and focused commitment over an evening of exciting races in the second round on 9th May, at Potters Bar.

32 Tring swimmers put in their all, some swimming in six races that evening. Swimmers of the night were James Godden and Emily Ing. Demonstrating a great attitude and firm determination, they both put in a great performance for the team. James knocked 2 seconds off each race, to claim three PBs on the night in fly, breast and freestyle. Emily smashed her PB on the 25m freestyle.

Training is really starting to show for Evan Slade, Tom Worthington and Danny Morris. Evan, first time in the team, got new PBs on freestyle and backstroke. Tom knocked 3 seconds off his PB in 50m back, and another second off his 50m free. While Danny achieved a well-deserved PB on back stroke.

In fact, with the pressure on, a big shout out goes to all the boys that night. Monty Harper swam his first ever competitive races, demonstrating some great swimming and a strong leg kick. And George Vila achieved 2 second PBs on his back and freestyle races.

Standouts in the girls team were Zoe Hudson who put in a flying performance, hitting PBs in her 50m breast and freestyle races. Charlie Mailey also swam a stunning 50m fly in well under 34 seconds, finishing first and taking a second off her PB. She went on to claim another PB on her 50m free.

“We’re so pleased to see our Tring swimmers putting on another strong performance at such a high level, and having great fun on the way. With a full team, we would have been well placed in the competition,” said head coach, Johnny Bradley.

Chairman Mike Billingham added “There is no doubt our Tring swimmers are getting the superb coaching that is putting them on an even keel with the big clubs of Hertfordshire. Thanks to all the swimmers, and we look forward to seeing more from them in the future.”