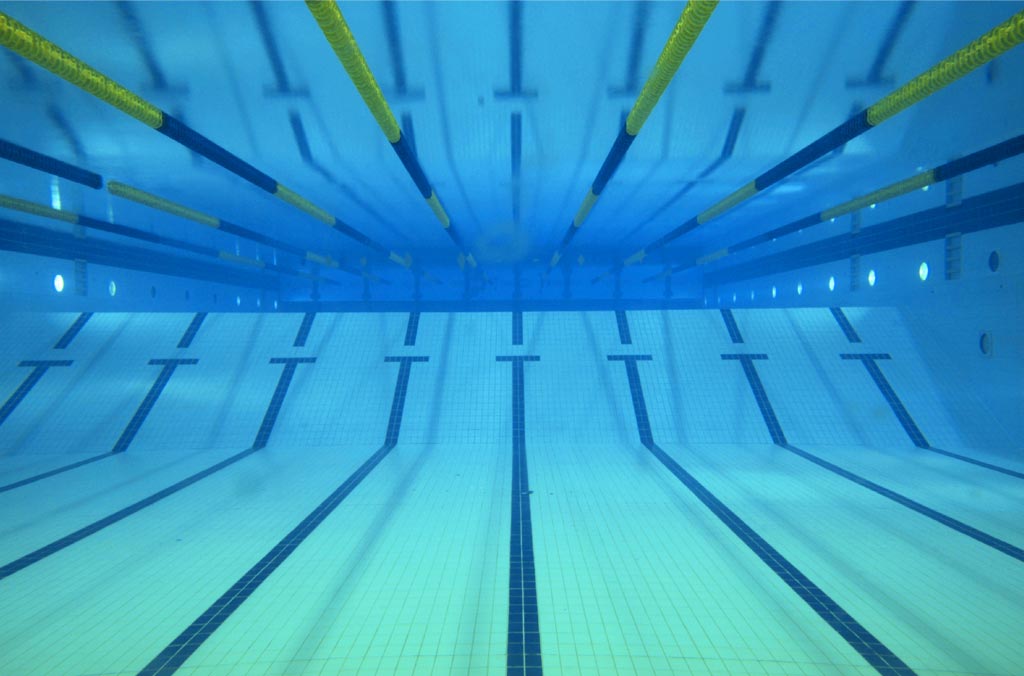 Below is a report from one of our swimmers who took part:

Newham swimming club travelled down to Milton Keynes for a competition last weekend (14th – 16th June), which had been planned for a while. Hotel rooms were booked for two nights and we all travelled up on Friday night and returned home on Sunday. The journey took about an hour and half.

The hotel had a calm atmosphere and the staff were great and made sure that they were able to accommodate all our needs. Our Head Coad and Chairman had spoken to the hotel and one of the great things that was put into place was that we were able to have an earlier breakfast so that we were able to leave to make the warn up session in plenty of time.

There was so much choice for breakfast and catered for all the dietary needs of the swimmers and their parents! By eating earlier, it allowed for the swimmers to eat with their friends providing an opportunity to chill together, and consequently allowing for us to physically and mentally prepare for the races instead of rushing.

It was great that the Head Coach and chairmen met us in reception making sure we were all ready for the competition and gave us a timetable of what was happening during the day, therefore when we arrived at the pool were ready to begin our pre-pool training of stretches and pulse raiser to help us prepare for warm up and more importantly ready to compete.

The day went well with the Head Coach (and a number of parents that were officiating) making sure the environment was enjoyable for the swimmers and that every swimmer got feedback from their races. The gala meet was very well organised, and it was just a great experience to see other swimmers’ performer from different areas.

There were so many medals won throughout the weekend and several PBs achieved. An exciting end of the gala on Saturday included three swimmers from Newham out of eight swimmers making the final of the Boy’s Skin race. Each swimmer was allocated a lane of the pool and then a coloured ball was chosen from a bag. The bag had eight balls in it – each of the balls had a swimming stroke written on it, e.g. 2 x free, 2 x fly, 2 x breast and 2 x back. A ball was chosen, and the swimmers were ready to race. The first ball was breast and the swimmers that finished 7th and 8th were eliminated. The next race was back and again the swimmers that finished 5th and 6th were eliminated. Our swimmers were fab and ended up winning the Skins. It helped that there was money involved in winning each of the individual heats and the competition overall!

Staying at the hotel had many benefits including the Head Coach organising that on Friday night and Saturday night the swimmers and their families were all together and went to a restaurant. It was great to see the swimmers chatting together relaxing, and to be honest it was just a great atmosphere being in the company of the swimmers and parents.

Overall the competition was well run from the first race Saturday morning to the last race on Sunday evening and all swimmers should have this experience.