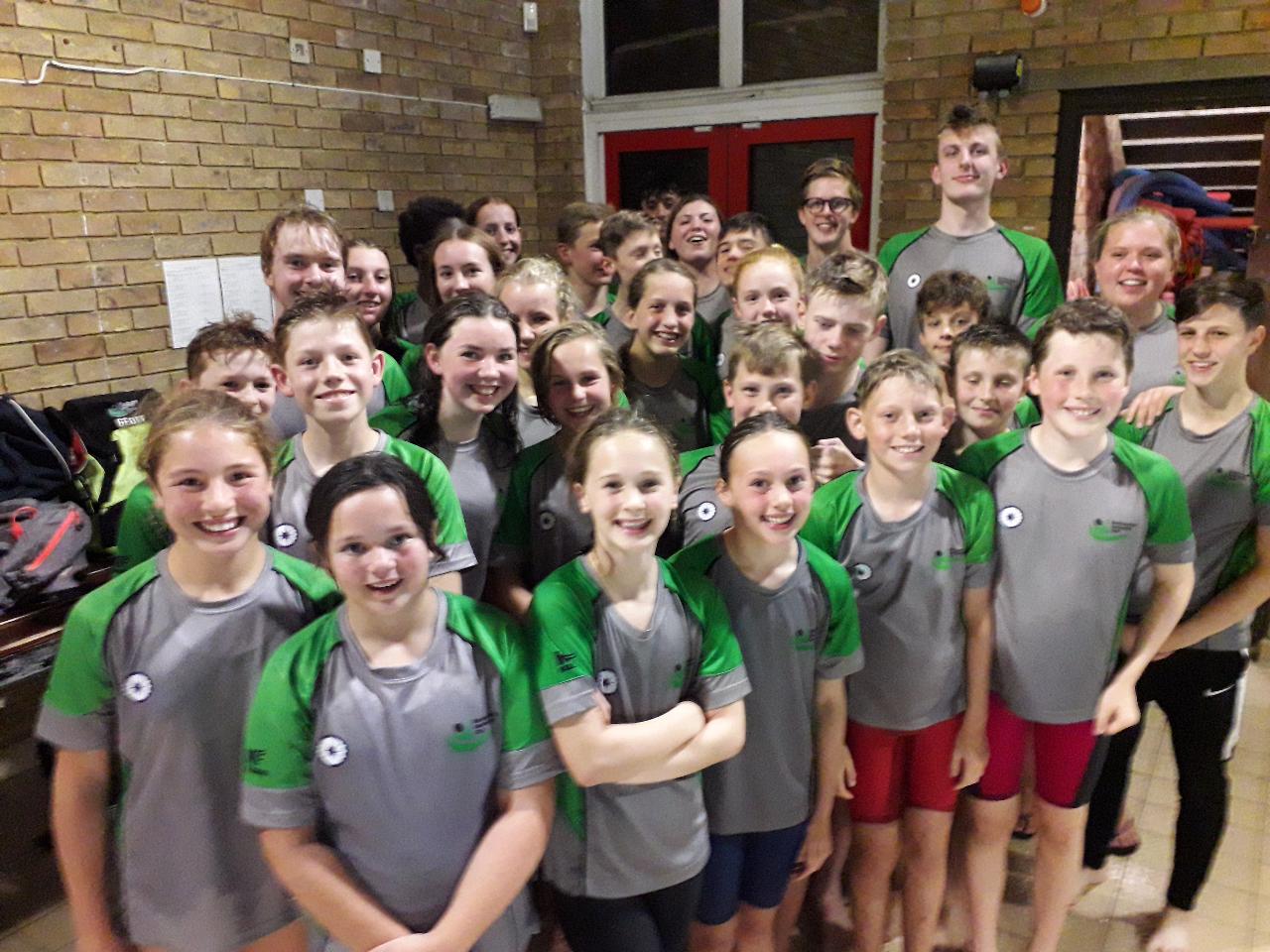 As we have outlined before, volunteers are paramount to the Club functioning both poolside, officiating and in the background running the Club, very big thank you to the following;

Dunstable swimming Club hosted the Bee Allen Trophy at Tiddenfoot Leisure Centre on Saturday evening and the gala gave Berkhamsted’s athletes a first outing of the new season. A mixed team of Novices and some experienced hands had a great evening of entertainment as the club used the meet as a selection event for the upcoming National Arena League.

Lawson Gray picked up the team’s sole individual win on the night in the 11 & under 50m Fly. He led from about 15m and gradually swam away to win in 41.67 with clear water, just 3/100ths outside his pb.

Immediately beforehand, Seren Diehl placed 2nd in the girls’ 11 & under fly, missing out by just 0.08 seconds but smashing her own best time, clocking 40.33.

Lawson Gray also anchored the boys 11 & under 4 x 50m Free relay (Joe Harrison, Austin Clements, Andrew Corner & Lawson Gray) to a win in 2:30.78, taking victory by 20 seconds. The foursome repeated their win in the Medley relay by just 5 seconds in 3:09.07

The remainder of the squad was made up by Jess Cutler, Caitie Walters, George Gray, Tamsin Moren, Izzy Sansom, Owen Strakosch & Chris Hughes.

The overall standard of swimming in just the first meet of the season after just 1 week of full training, augurs well for the rest of the season with the Hoddesdon Novice meet up next Saturday followed by Hemel Fly Fest on 21st coming up very quickly.