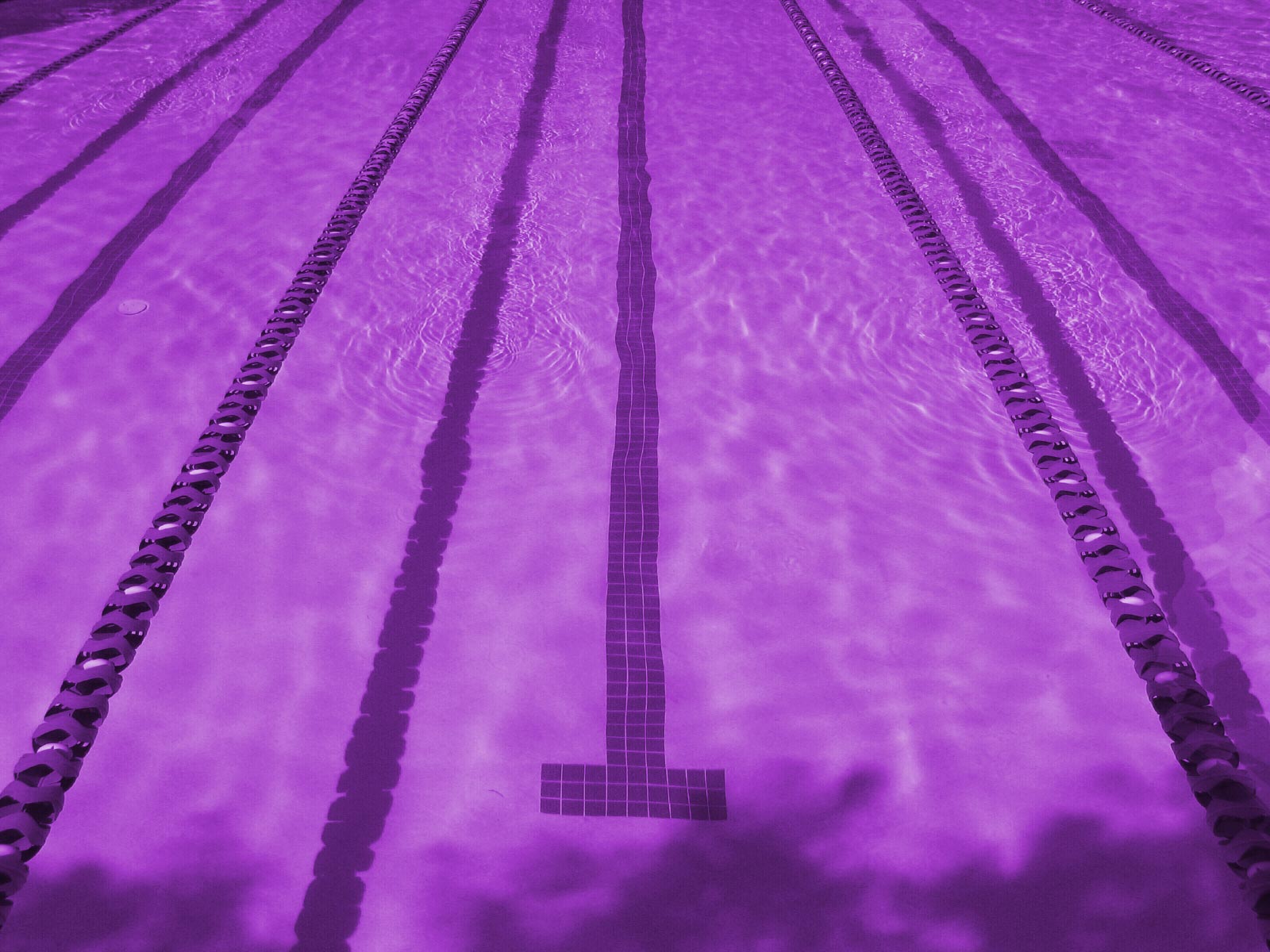 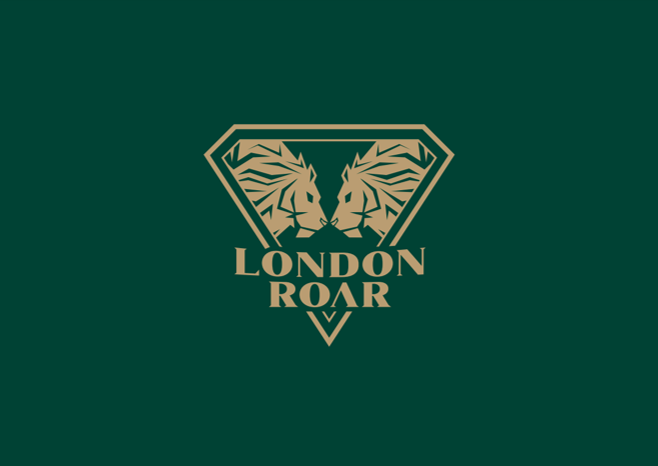 London Roar, one of the founding teams of the International Swimming League, is excited to announce the launch of a new Swimming Academy. The London Roar Academy (LRA) is a collaborative initiative set up in the heart of London to maximise developmental opportunities for participating clubs and their members.

Launching with four London based clubs initially – Chelsea, Hackney, Greenwich and Anaconda, theLondon Roar Academy will be expanding over the coming months and welcomes interest from other clubs as it establishes itself as a London-wide performance squad built on the foundation of strong and successful home club programmes.