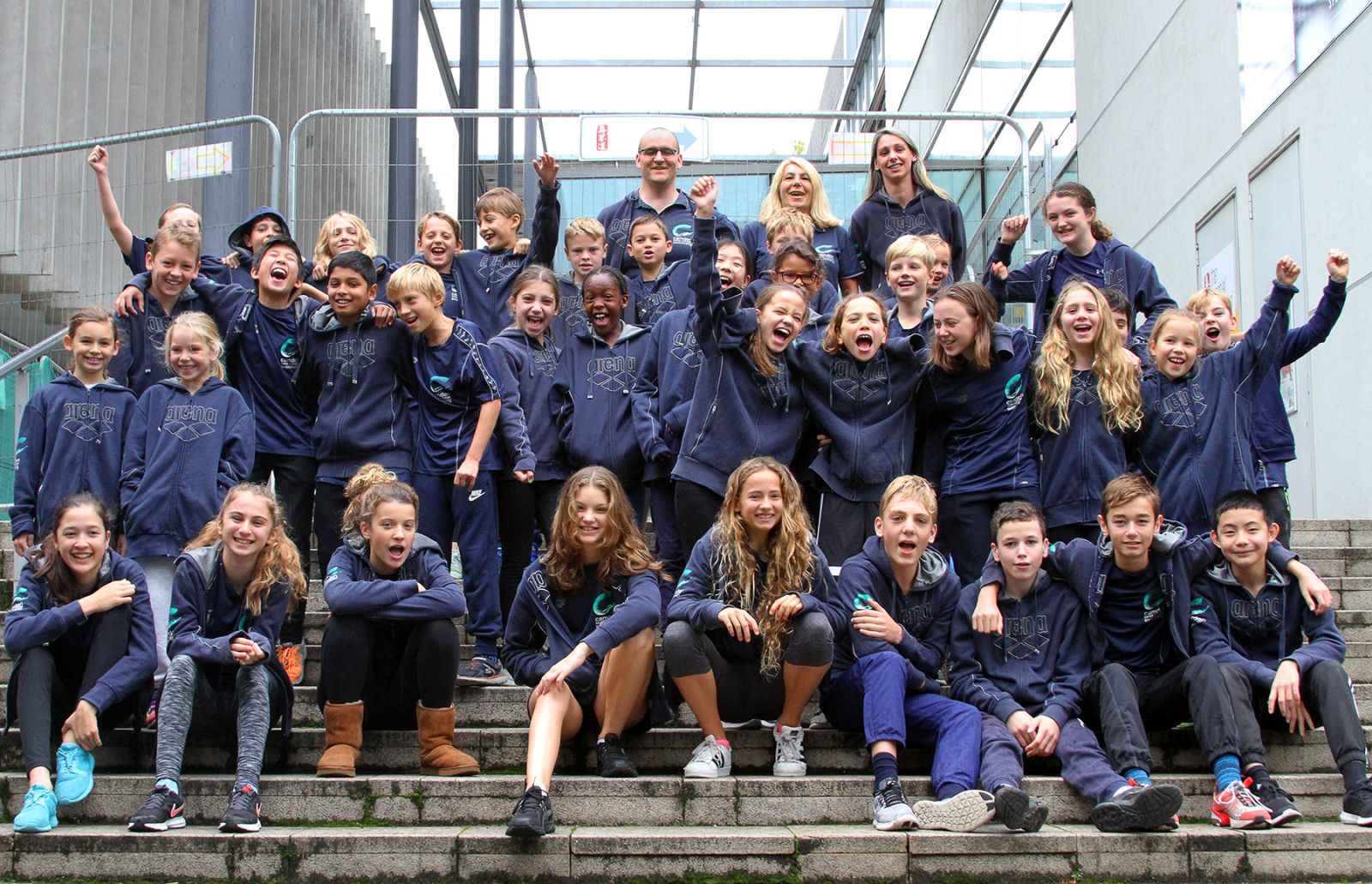 For the first time in Camden's history we have made the National Junior Inter-League Final by finishing 3rd in the Southern Final (Full points scores will go on our website soon). Congratulations to all swimmers that have contributed to this fantastic achievement whether it was in our local M11 League or in the Southern Final itself. We have now proven as a club that we have some of the best 9-12 year olds in the country.

Now onto the final which is going to be at Corby International Swimming Pool at the end of November. Listed below are the 8 finalists from the north and south who will be competing in the final.