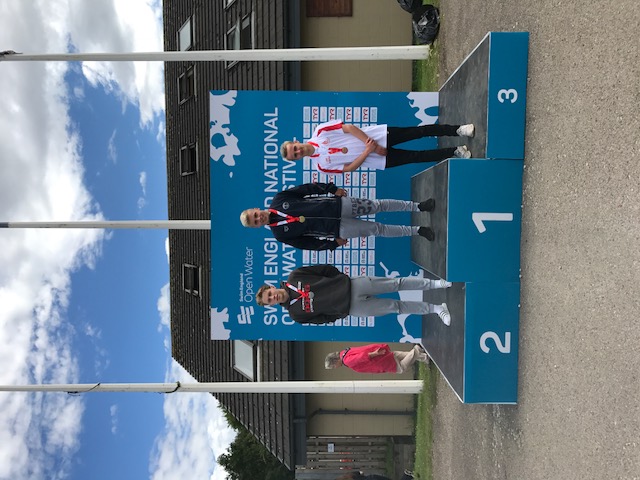 Jamie McCaffray is the new East Region Open Water Champion 3km! He fought his way to the front as they left the start and stayed there for the entire race! He also picked up the Bedfordshire ASA County Champion title in the process.

Jamie went on to pick up a Bronze Medal in 5km event at the Swim England National Open Water Championships!

Tia Wilson also raced the 3km and secured Silver in the East Region competition but was crowned Bedfordshire ASA County Champion at the same time.
Both swimmers are now off to the National Open Water Championships at the end of July at the Rother Valley Country Park