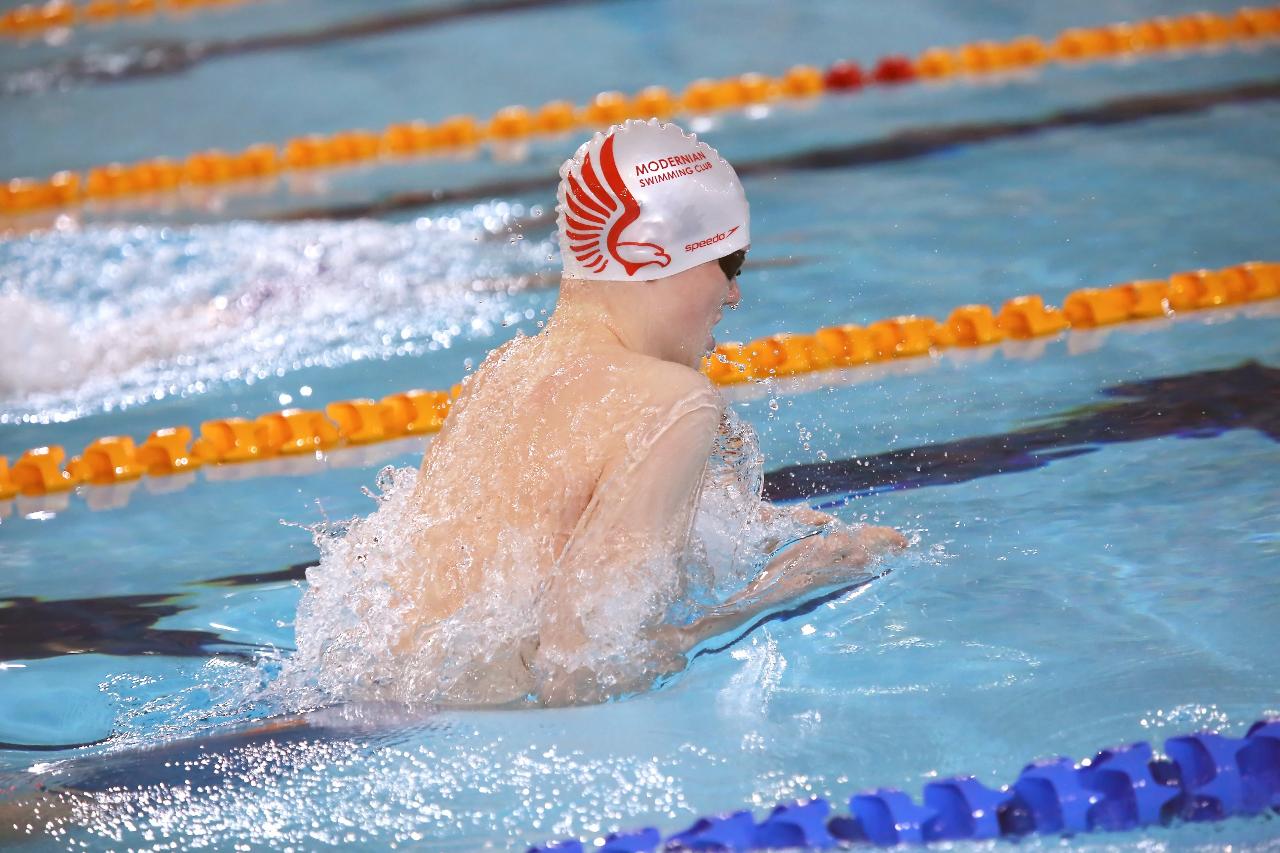 My name is Joshua Bristow and I have been a member of Modernian Swimming Club since I was 10 years old.  I remember qualifying for my first Bedfordshire County Championships in two events and I was disqualified in both races.  One of which was the 50m breaststroke which was the event I qualified for in the British Championships this year.

I swam the qualification time at Swim England Winter Championships in December 2017.  The time I swum was also a Bedfordshire Junior County Record time of 31.46.  At the age of 15 this made me one of the youngest qualifiers for British Champs.  The Winter Nationals 2017 was swam long course as it was a Commonwealth games qualification meet so I had the opportunity to race against Britain's best swimmers.

The British Swimming Championships is the highlight of the national events calendar; with the best swimmers across the country competing for the title of British Champion in their chosen event.  This year’s competition also doubled up as a European Junior Qualifier and was an opportunity for Commonwealth games qualifiers to race prior to heading off to Australia.

Fortunately for me, being a breaststroke swimmer, this would have given me the opportunity to compete against the current Olympic Champion and World Record holder Adam Peaty.  Unfortunately, due to the severe weather conditions, I was unable to travel to Edinburgh but with hard work, commitment and support from my club I hope to be back next year in more than one event.