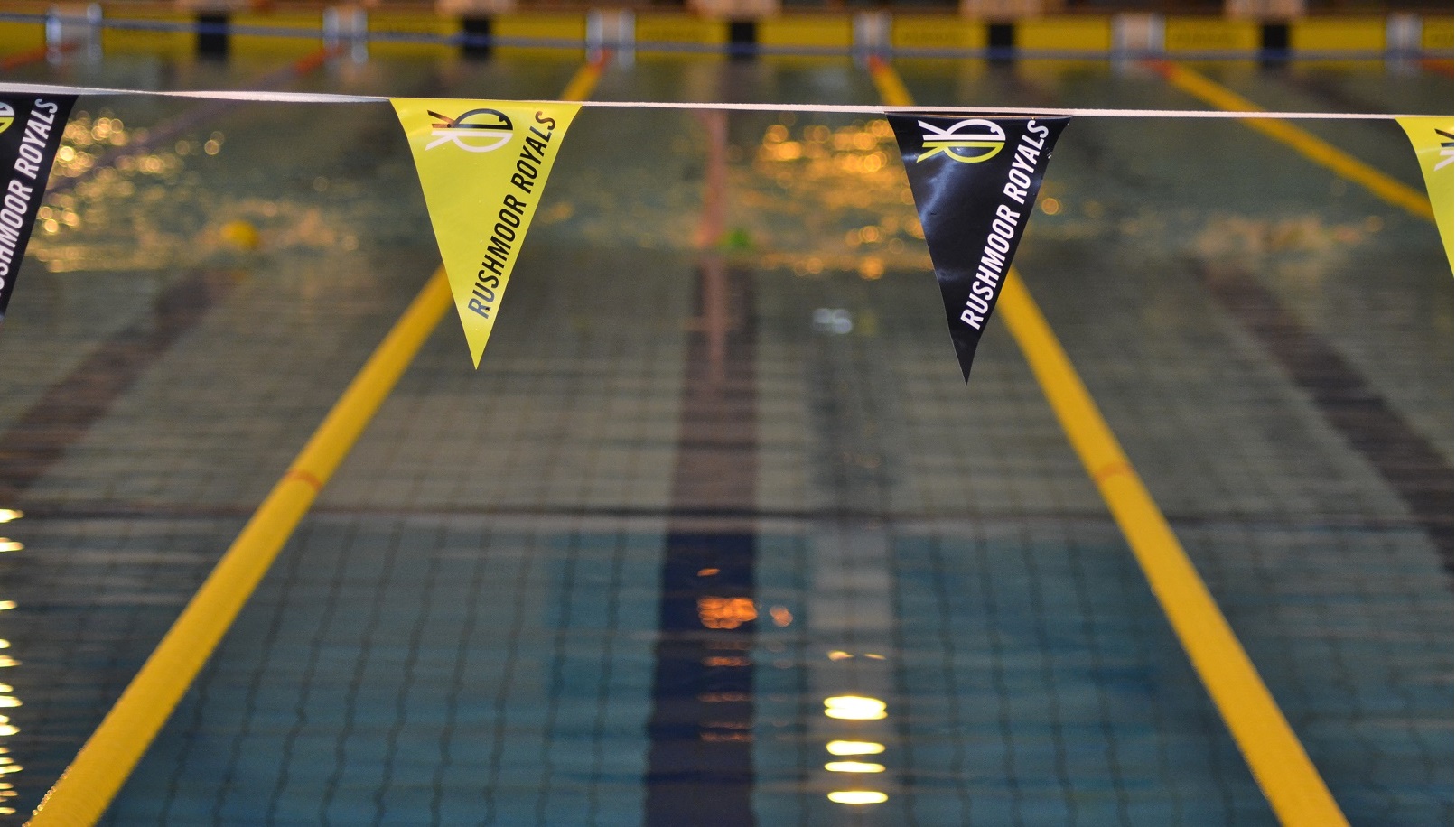 On behalf of the Executive Committee, I am absolutely delighted to announce the appointment of Kim Hill to the position of Head Coach at Rushmoor Royals.

Kim will officially join the team on 1st May 2018 but you may see her poolside at some sessions prior to this, as she gets to know the swimmers and coaching team.

For those involved in the Hampshire Team and Hampshire Talent Programme, Kim will already be a familiar face, having been the Head Coach of this programme for a number of years.  She has also been a stroke coach on the ASA England Talent Programme, as well as being selected as a Mentor Coach for FINA International Youth Programmes.

Kim joins us with a wealth of experience at club level and beyond. She describes swimming as her passion, having been involved with the sport from the age of 11; firstly as a swimmer herself and subsequently as a coach. She is a UKCC Level 3 Performance Coach and has a BSc (Hons) in Sport and Exercise Science from Loughborough University.

Over the last twelve years, Kim has gained experience of coaching at all levels of swimming, including small and large clubs, performance squads and at University level.  During her career, she has coached swimmers at all levels of the development pathway, which she feels is crucial to her understanding and development of her swimmers and coaching team.

Kim’s most recent position was Head of Performance at Winchester City Penguins. During her four years at the club, they enjoyed much success, including their first ever British Champion and some 30 National Medals.

Prior to joining Winchester City Penguins, Kim was a coach for Great Britain’s Youth Olympic Team, where she saw GB placed 2nd on the medal table behind Russia and her own individual swimmers enjoying great medal success. Some of the young swimmers that Kim coached on this team are now representing GB at the very highest level.

In order to enhance her own learning and development as a coach, Kim took a self-funded sabbatical in the USA to visit some of the top clubs and High School and College programmes. She reports this to be one of the best experiences of her life!

Kim’s aspiration for her new role is to build a place where swimmers can reach their potential, whatever that might be; where a swimmer can start with their first ever lesson and leave an international athlete. Kim is passionate about inspiring the next generation to dare to dream and to support them in making their dreams a reality.

In her own words Kim says, ‘I am passionate about working with the coaches, swimmers and their support network, using and passing on my experience and knowledge in the world of swimming to enthuse swimmers to be the best that they can be. I like to find out what makes a swimmer ‘tick’ to enable me to bring out the best in them as individuals and as a team, whilst staying true to my core values, beliefs and philosophies.’

We are confident that Kim will be an inspirational and motivational addition to the Rushmoor Team and we hope you will all join us in welcoming her to the Rushmoor family over the coming weeks.