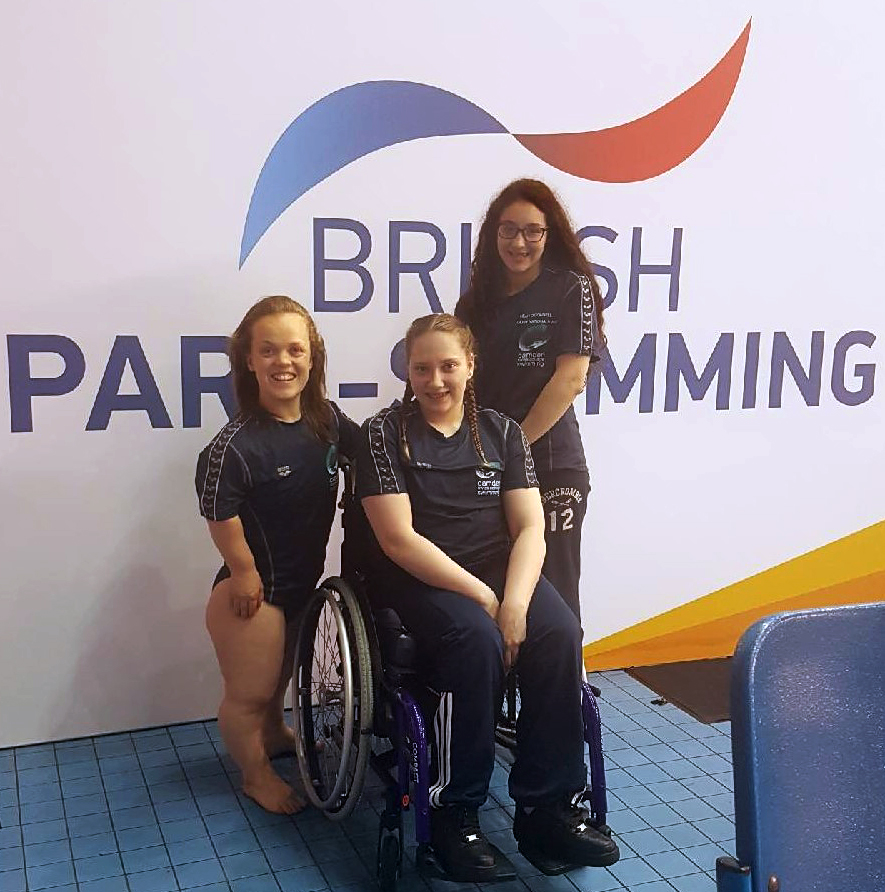 Returning to UK competition after taking time off following Rio, Ellie claimed a bronze medal in the 200m medley World Para Series (WPS) Final, in a time of 3.03.40. Ellie also recorded a 4th place in the 400m freestyle and a 7th in the 100m breaststroke WPS Finals.

The British Para-Swimming International Meet took place between 31st May and 3rd June. The event, the UK leg of the World Para Swimming Series, allowed the British Para elite to battle it out against some of the best in the World. Swimmers with World Para classification represented their countries while National level swimmers represented their clubs. All para swimmers are awarded a points score based on how close their time is to the world record time in their category.