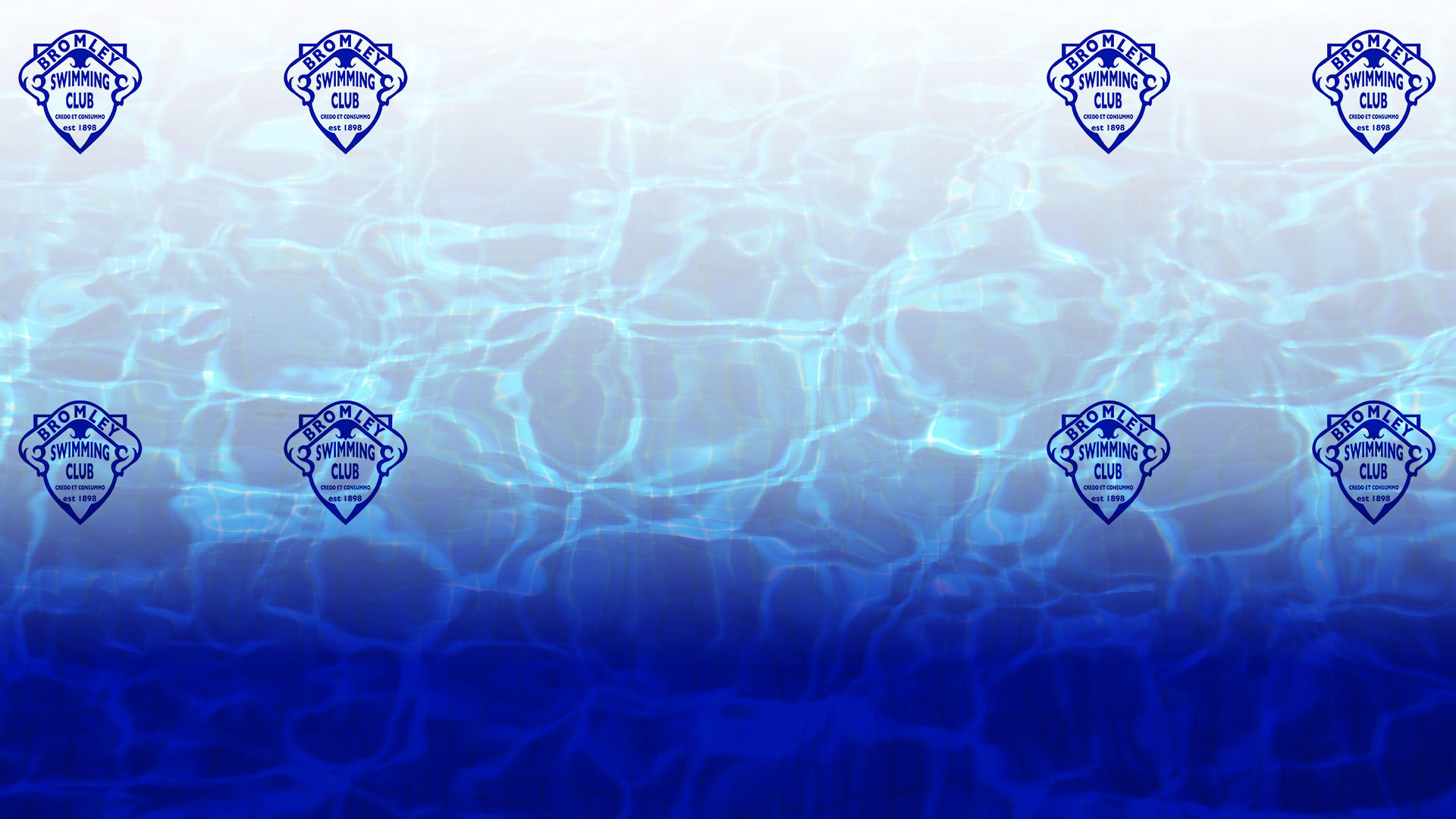 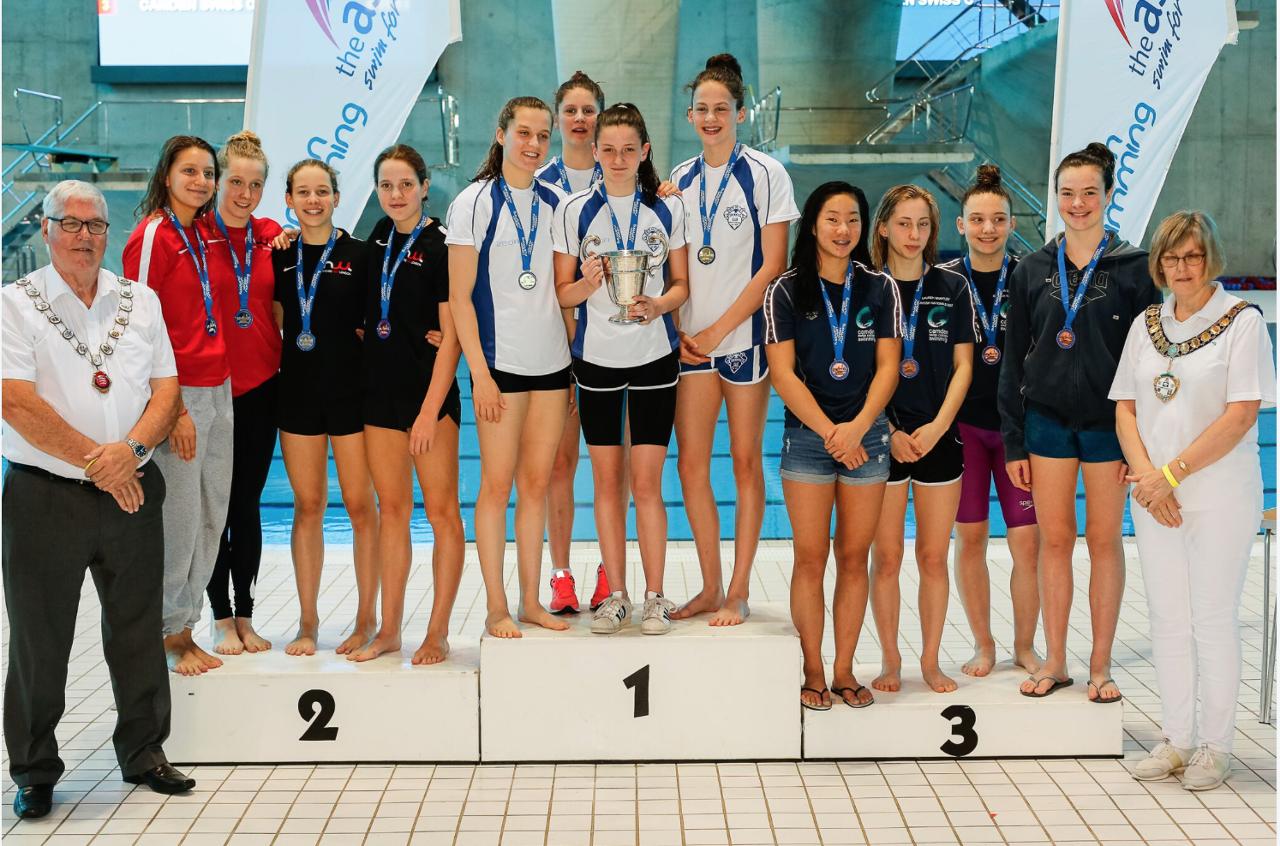 Team Bromley finished in our highest position at the London Youth Championships this year- with our 15/o athletes achieving a 5th place finish out of 36 teams in the Region. Together the team fought their way to 8 Gold medals, 4 Silver and 11 Bronze as well as competing in an additional 43 finals to win those valuable points.

Special congratulations to Imogen Meers who won Best Overall Female in the 16 year age group as well as claiming the 16 year old Best Individual Swim award by achieving the most FINA points of anyone in any event across the three day competition- quite an achievement! Imogen was crowned Regional Champion in the 50m & 100m Backstroke and 50m & 100m Butterfly, took Silver in the 50m Breaststroke, and Bronze in the 50m Freestyle as well as making the final of the 100m Freestyle.

And helping us score those points, pushing us up the ‘Top Club’ table were our other finalists: Felix Haslam, Lauren Fraser, Pravin Mahendrakumar, Maddie Follis, Jack Billings, Ben Bello-Mendoza, Will Bond and Hannah O’Flynn.

There were also lots of PBs from swimmers across the meet as well as many swimmers putting in performances that qualified them for Nationals.

A huge congratulations to the whole team for their performances.