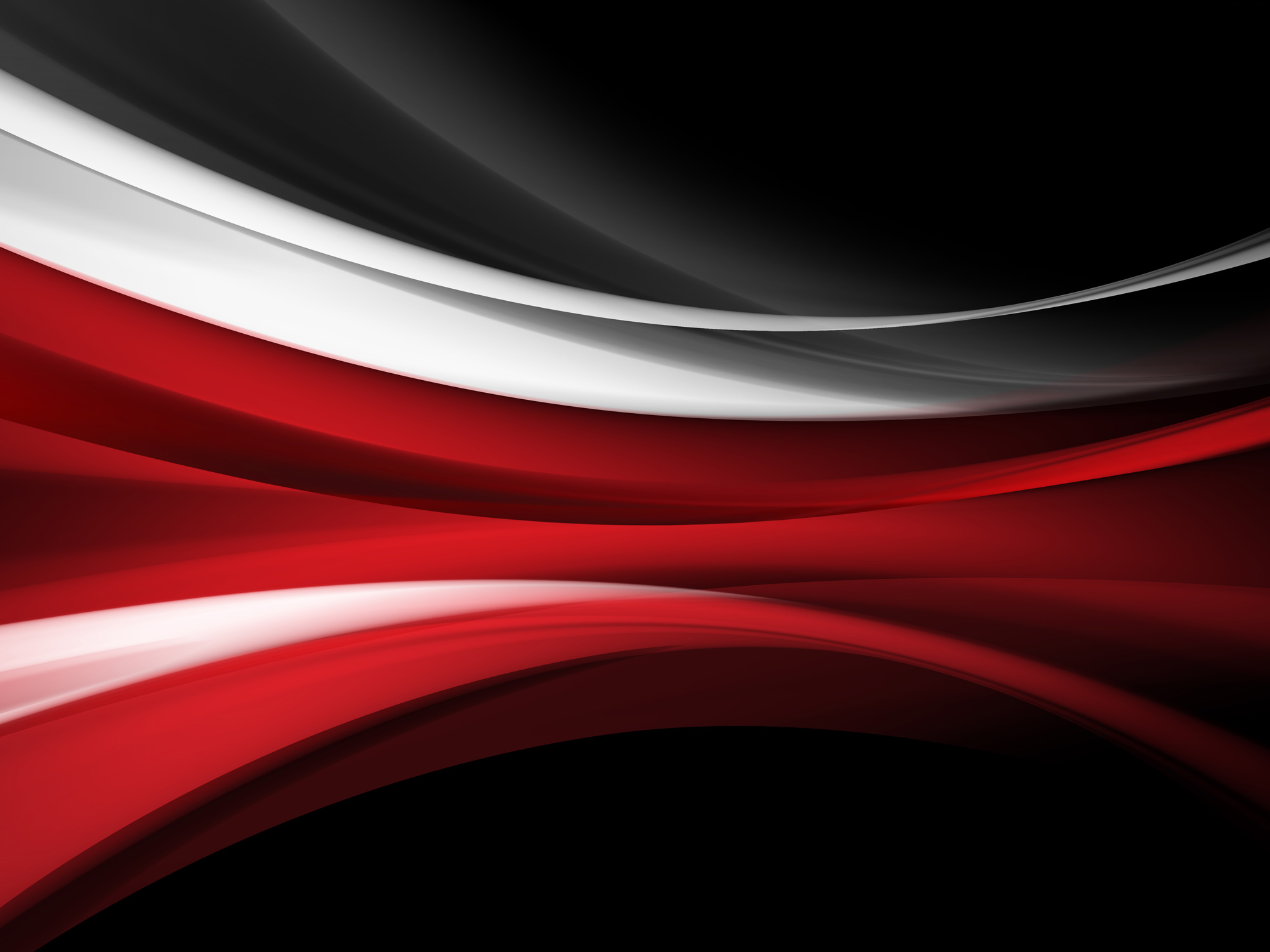 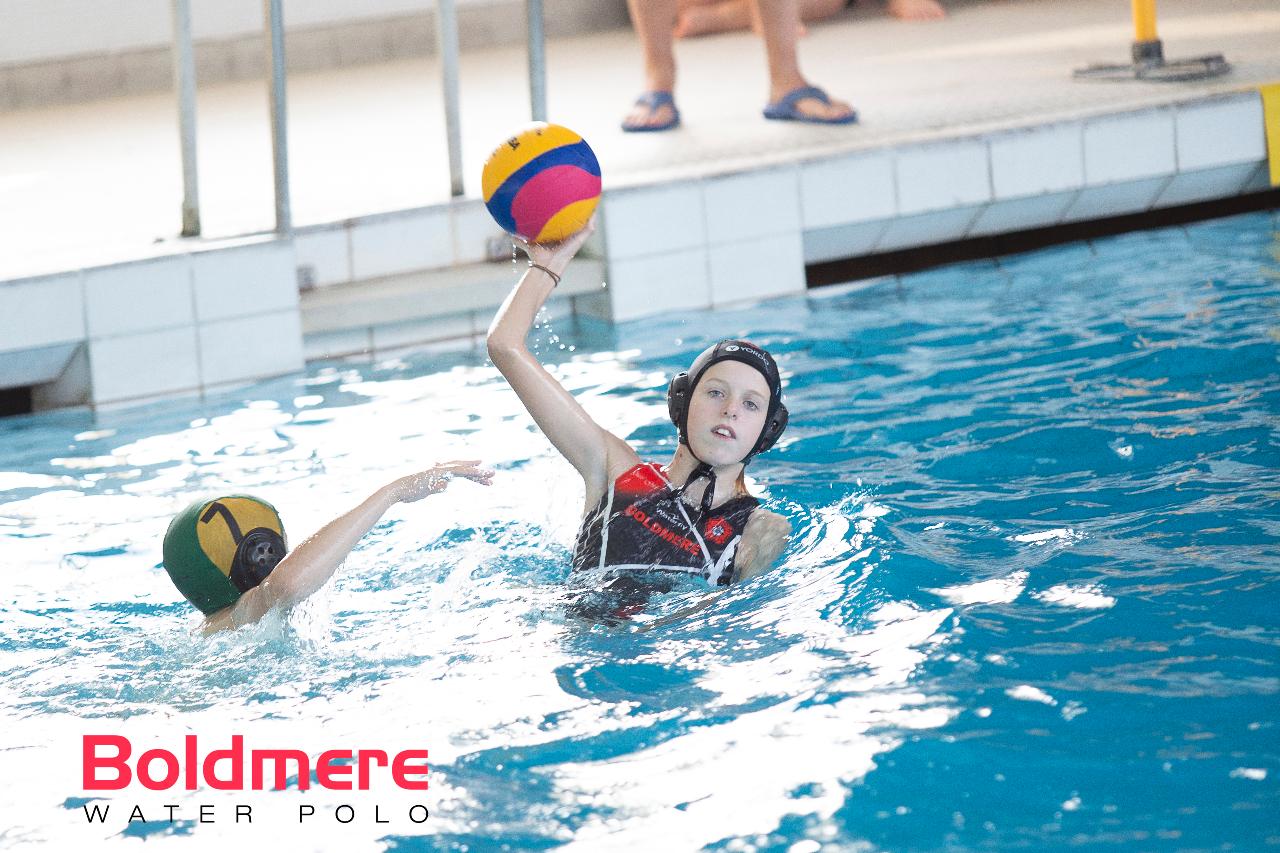 A great evening of water polo entertainment was hosted by Boldmere Water Polo Club last Saturday at Wyndley Leisure Centre where around 300 people turned out to support the event and to see what water polo is about.

The first game finished as a win for the visiting team, Northampton Water Polo but was valiantly defended by the Boldmere players aged from 9 to 12.   The second game against Handsworth Grammar School for the Under 16 team resulted in a tie at full time, going to a thrilling penalty shoot-out.  Max Dalton for Boldmere shot the winning goal and collected the trophy. Boldmere Ladies played against Worcester Ladies and collected another win for Boldmere. The final game was an exciting rematch against Coventry Mens and finished the evening off with another trophy and win for Boldmere.

Boldmere Water Polo is part of Boldmere Swimming Club and is based at Wyndley Leisure Centre.  Training takes place on Sunday evenings at 6.15pm for under 18s and at 7.30pm for the adult teams.  The adult teams also train on a Tuesday evening.  For more squad details please go to the waterpolo page at www.boldmereswimmingclub.co.uk